"Rod Serling" Bio-Pic: A Dimension Not Only Of Sight And Sound But Of Mind 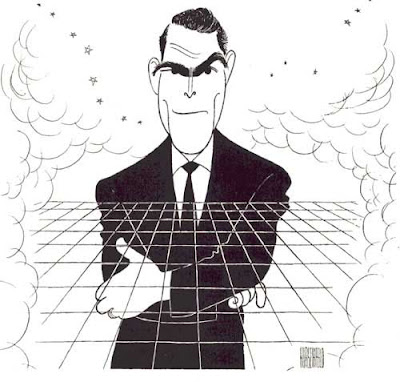 According to reports, screenwriter Stanley Weiser ("Wall Street") will draft a feature film bio-pic on Rod Serling ("The Twilight Zone"), for Bureau of Moving Pictures. 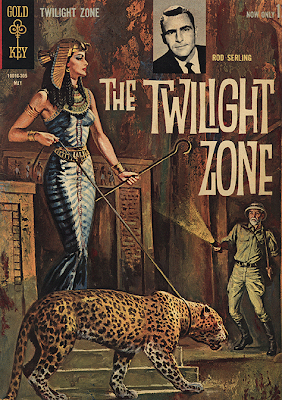 Rodman "Rod" Edward Serling, the late screenwriter, novelist, television producer, and narrator was best known for his live television dramas of the 1950's and his sci fi anthology TV series, "The Twilight Zone". 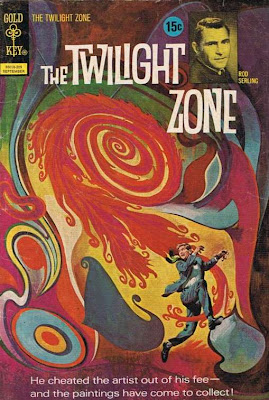 Serling was also active in politics, both on and off the screen and helped form television industry standards, gaining a rep as an 'angry young man' of Hollywood, clashing with television executives and sponsors over a wide range of issues including censorship, racism and anti-war politics. 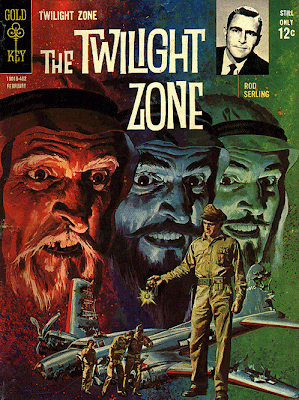 During WW II, Serling enlisted in the US Army the morning after his high school graduation, stationed at Camp Toccoa, while serving in the 511th Parachute Infantry Regiment of the 11th Airborne Division. Becoming a 'flyweight' boxer, he was remembered for his 'berserker' fighting style, before being shipped out to the Philippines to fight the Japanese. It was these wartime combat experiences that left Serling with nightmares and flashbacks which would plague him for the rest of his life. 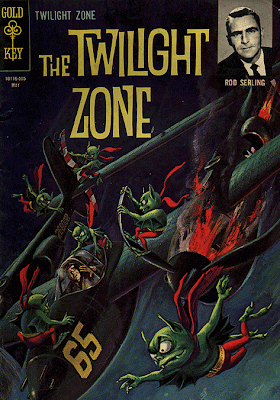 He began his writing career in radio, then worked at WKRC-TV in Cincinnati as a commercial writer, before selling scripts to the live dramatic anthology shows prevalent at the time including "Kraft Television Theater", where his episode "Patterns" became a critical hit, leading to permanent job offers. In 1956, he wrote the award-winning "Requiem for a Heavyweight" for "Playhouse 90".

Weary of seeing his carefully nurtured scripts dumbed down, with the removal of political statements and ethnic identities, Serling decided the only way to avoid artistic interference was to create his own show, with CBS greenlighting Serling's Desilu pilot for "The Twilight Zone" (1959). After five years, numerous Emmy Awards and 156 episodes (ninety-two of them written by Serling), he sold all rights to "The Twilight Zone" to CBS. 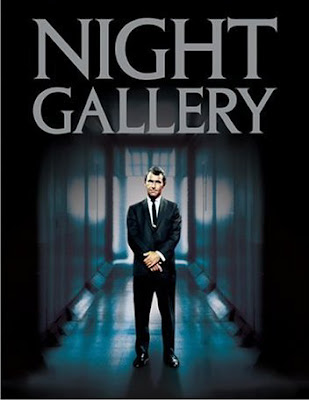 Serling continued writing screenplays including "Seven Days In May" (1964) and co-writing the screenplay for "The Planet Of The Apes" (1968), adapting the 1963 novel by French author Pierre Boulle. He also created the NBC horror anthology TV series "Night Gallery" (1970). 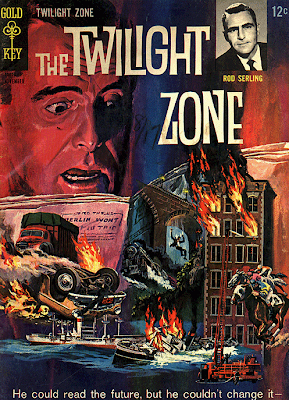 According to Serling's widow, he often said that "the ultimate obscenity is not caring, not doing something about what you feel..."