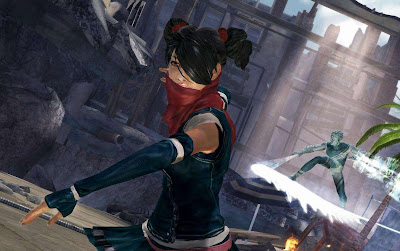 From BigGameHunter, Sneak Peek the new video clip "X-Men: Destiny: Behind The Scenes at Silicon Knights", following Denis Dyack and the team at developer Silicon Knights, as they explain how they created the upcoming "X-Men" video game. 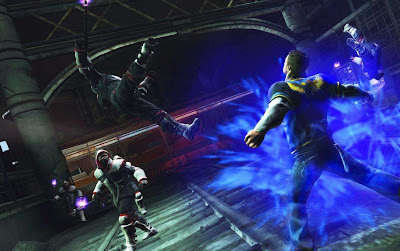 "X-Men: Destiny", developed for publisher Activision, is scheduled to be released in North America, September 27, 2011. 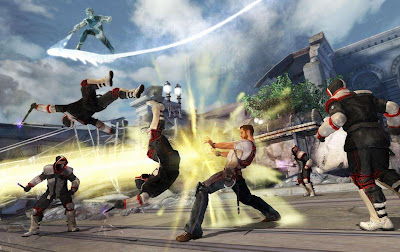 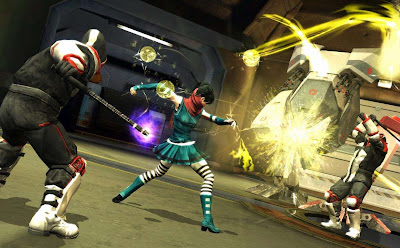 "...players control the fate of one of three brand-new mutant characters forced to choose between saving humanity or ensuring its destruction, customizing the path, powers and development of their character. 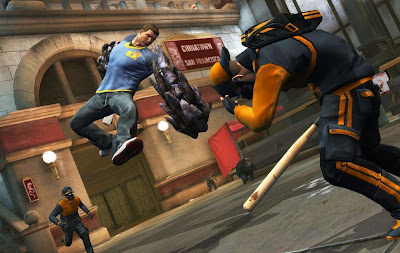 "Players can also decide their role in the mutant cause alongside, or against, some of Marvel’s greatest 'X-Men' franchise characters, including 'Magneto', 'Cyclops', 'Wolverine' and 'Gambit'. 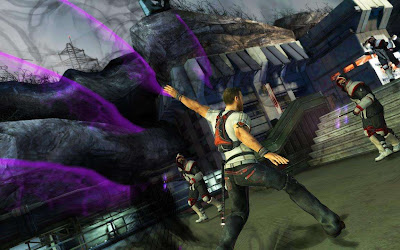 "Gamers will evolve their mutant skills in unique ways and engage in fast and furious combat, spectacular combo-driven attacks and rewarding finishing moves against a variety of opponents bent on defending their beliefs..."

Click the images to enlarge and Sneak Peek the ""X-Men: Destiny" teaser trailer and the video clip "Behind The Scenes"...