'Kal-El' Broods On The Set of "Superman: Man Of Steel" 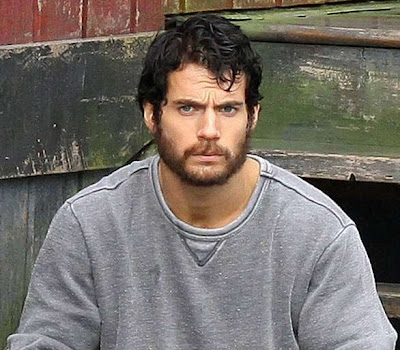 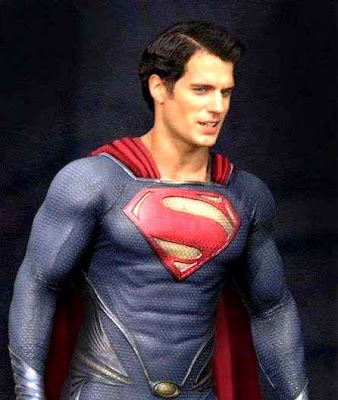 "Superman: Man of Steel" (working title "Autumn Frost"), started filming in British Columbia September 21, 2011 and will shoot through to January 20, 2012. 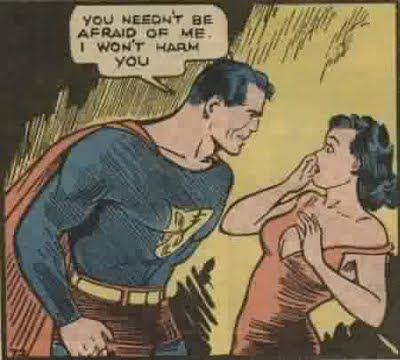 Prepping since early spring 2011, crews built sets on available stages in and around Vancouver. Filming will also take place on land owned by a local First Nations group, a neighbouring town playing the role of a small, Alaskan fishing village and at an industrial dock along the Pacific ocean. 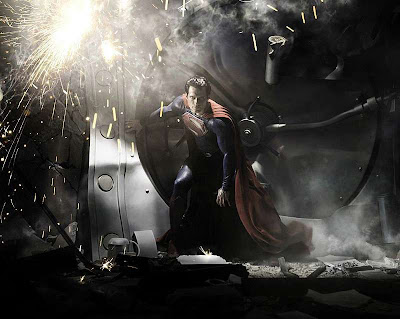 Using Chicago as a backdrop, "Autumn Frost" started principal photography in the US, August 1, 2011. 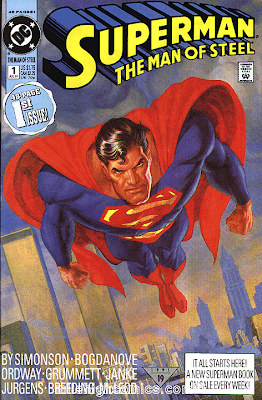 "...'Clark Kent'/'Kal-El' is a young twentysomething journalist who feels alienated by powers beyond anyone's imagination. Transported to Earth years ago from 'Krypton', an advanced alien planet, Clark struggles with the ultimate question—'Why am I here?' 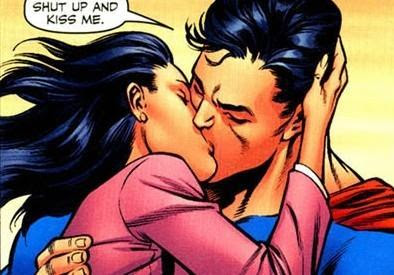 "Shaped by the values of his adoptive parents 'Martha' and 'Jonathan Kent', Clark soon discovers that having super abilities means making very difficult decisions. But when the world needs stability the most, it comes under attack. 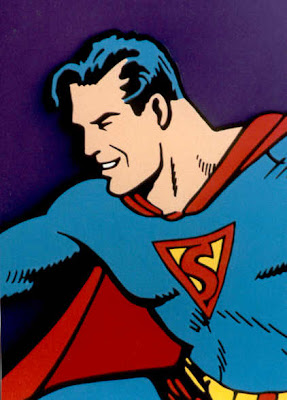 "Will his abilities be used to maintain peace or ultimately used to divide and conquer? Clark must become the hero known as 'Superman', not only to shine as the world's last beacon of hope but also to protect the ones he loves." 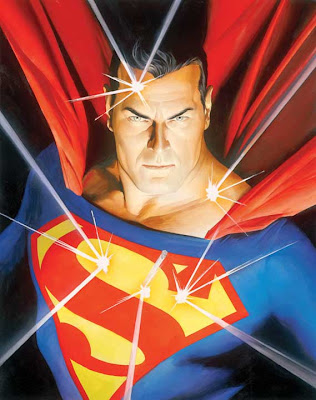 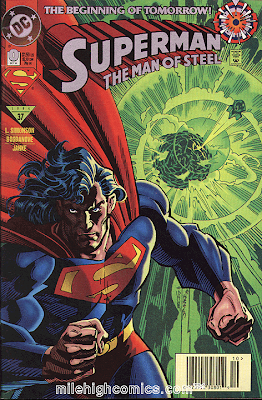