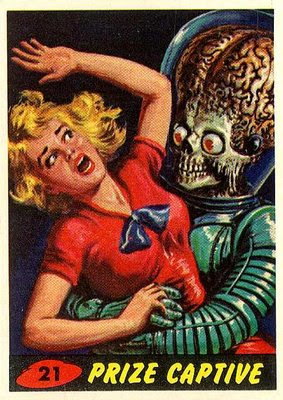 IDW Publishing report they have teamed with Topps to offer new comic books based on "Mars Attacks", the 'space adventure' bubblegum trading cards created in 1962, then adapted into the 1996 feature "Mars Attacks!" by director Tim Burton. 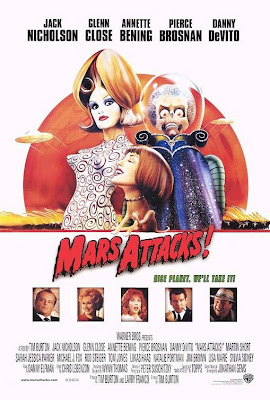 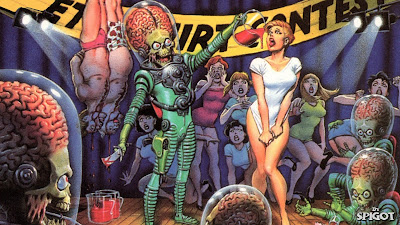 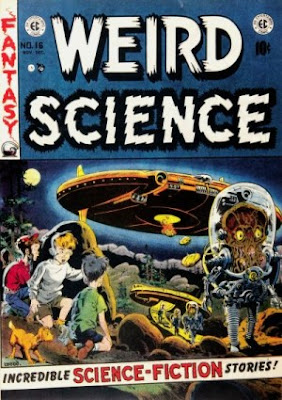 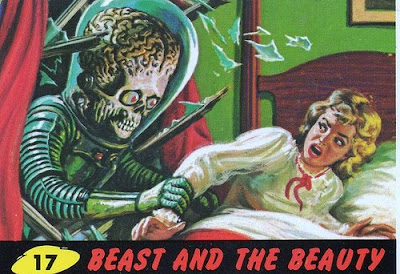 "When looking for a comics partner for Mars Attacks, we wanted a publisher with the right creative sensibilities and an appreciation of our brand’s fifty-year legacy," said Ira Friedman, Topps/VP, Global Licensing. "There’s no doubt that IDW will provide a great home for us. We’re looking forward to 'Mars Attacks' complementing their existing stable of powerhouse franchises." 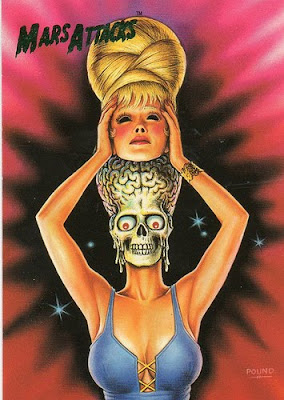 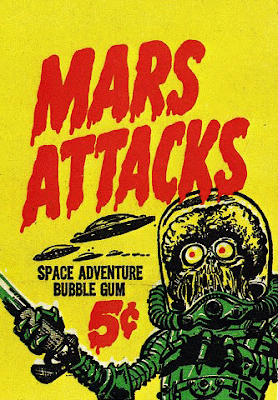