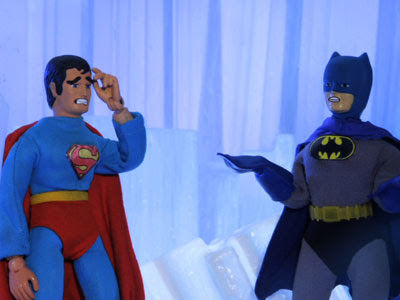 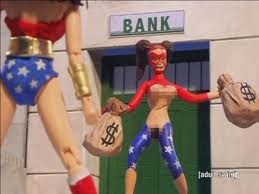 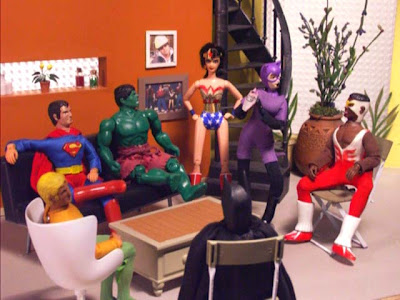 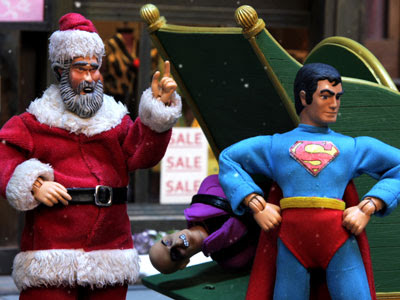 Produced by Stoop!d Monkey, ShadowMachine Films, Williams Street and Sony Pictures Digital, "Robot Chicken' airs in the US as part of Cartoon Network's Adult Swim (Animation) block and in Canada on the Teletoon at Night block. 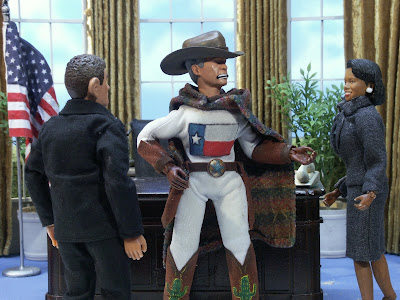 Click the images to enlarge and Sneak Peek "Robot Chicken"...
at 8:19 PM