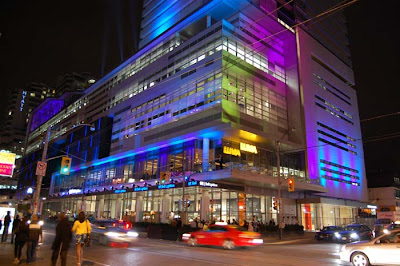 Locative Media is an emerging field at the intersection of GPS/mapping, augmented reality, mobile devices and content. 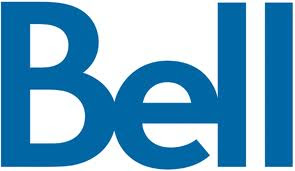 As the world moves into a trackable, sensor-rich and location-aware reality – the TIFF Nexus Locative Media Innovation Day looks at what kinds of social practices, entrepreneurial opportunities and artistic endeavors can be unlocked.

At the evening reception, attendees from the film, gaming and new media sectors had the opportunity to meet and greet on the top floors of the new TIFF Building, enjoying Stella Artois beer, Jackson-Triggs wines, cold sushi and hot hors d'oeuvres. 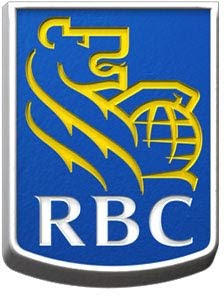 "...'TIFF Nexus' is a new ongoing initiative designed to equip a new generation of Ontario storytellers with the network, skills and partners that they need to succeed in a rapidly evolving and growing digital media landscape. The series supports Canada’s film, game, digital and new media communities as well as fosters integrations between academics, industry members and enthusiasts..." 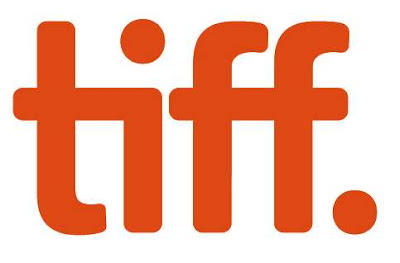 Future TIFF Nexus conferences, open to the general public, can be found at tiff.net/nexus.