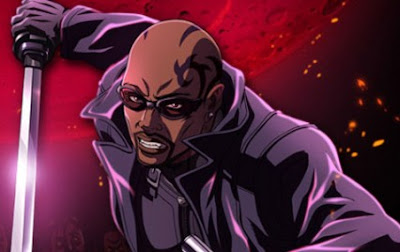 Marvel reports that the new anime series "Blade", based on Marvel Comics' half-vampire character, will air on G4, with the premiere episode debuting January 13th, 2012 in 12 half-hour weekly episodes, as part of a four-series collaboration between Japanese Madhouse animation and Marvel. 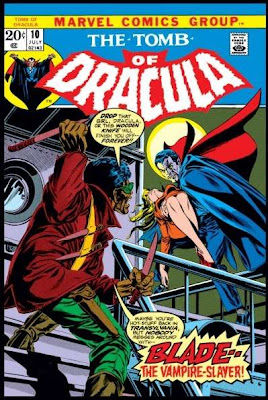 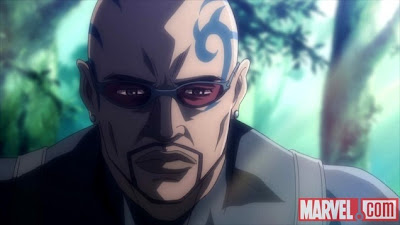 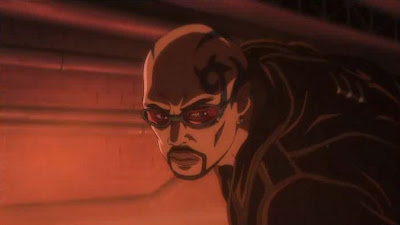 "...the mother of 'Blade' was bitten by a vampire while she was pregnant, imbuing her unborn son with vampire strength and a thirst for blood, but without the vulnerability to sunlight. A master of weaponry with a desire to avenge the death of his mother, Blade finds himself in Japan, the Philippines, Indonesia, Vietnam, and Cambodia in an effort to take down the evil villain, 'Deacon Frost'. With vampire hunter 'Makoto' at his side, they will stop at nothing to destroy 'Existence', a vampire organization with roots deeply embedded in Asia..." 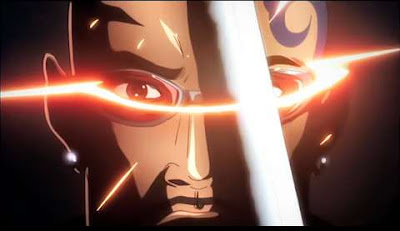