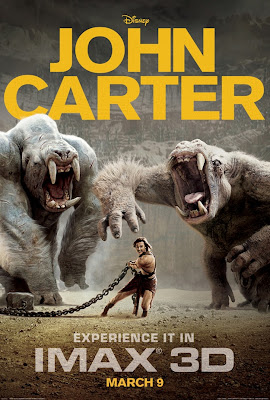 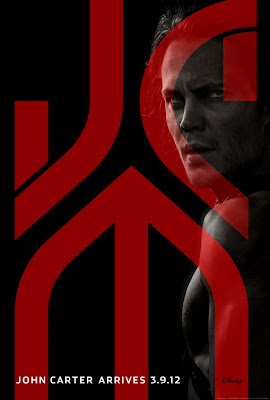 Opening in 3D, 2D and IMAX 3D theaters March 9, 2012, the adaptation of author Edgar Rice Burroughs' classic novel tells the story of war-weary, former military captain 'John Carter' (Taylor Kitsch), who is transported to Mars where he becomes reluctantly embroiled in a conflict of epic proportions among the natives of the planet, including 'Tars Tarkas' (Willem Dafoe) and the captivating 'Princess Dejah Thoris' (Lynn Collins). 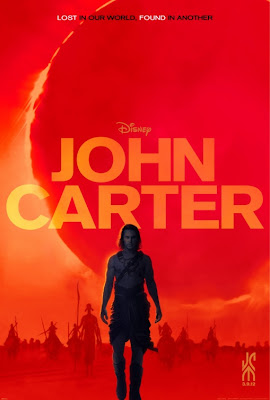 "...In a world on the brink of collapse, Carter rediscovers his humanity when he realizes that the survival of 'Barsoom' and its people rests in his hands..."

Click the images to enlarge and Sneak Peek "John Carter"...
at 5:05 PM