"Team America": When Freedom Hung By A Thread 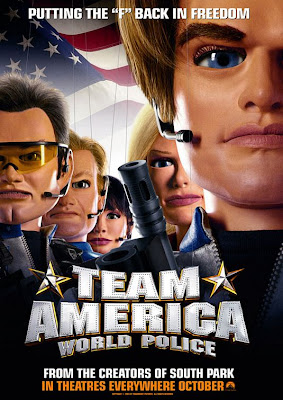 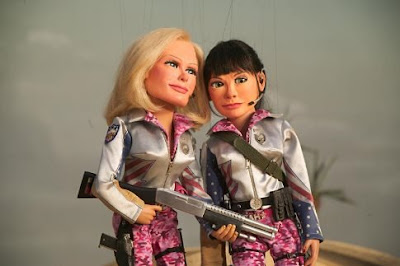 Particular emphasis was given to the global implications of US politics with North Korea, as 'Team America' , a fictional team of political paramilitary policemen known as the 'World Police', attempt to save the world from a violent terrorist plot led by Kim Jong-il. 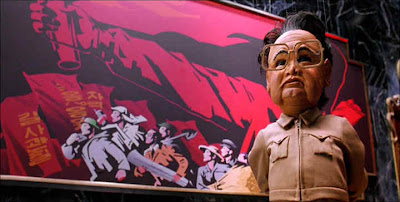 Released in 2004, "Team America" grossed over $51 million worldwide, with the DVD released in both R-rated and Unrated versions.

Before the film's release, the filmmakers fought with the Motion Picture Association of America, who returned the film over nine times with an NC-17 rating, mainly because of a graphic 'puppet-sex' scene, until the film was recut by a few seconds and rated R. 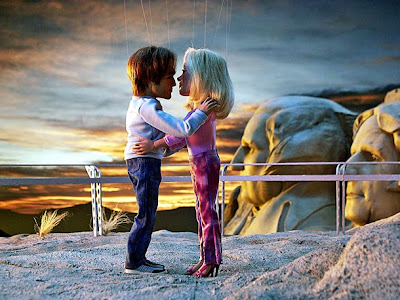 Click the images to enlarge and Sneak Peek "Team America"...