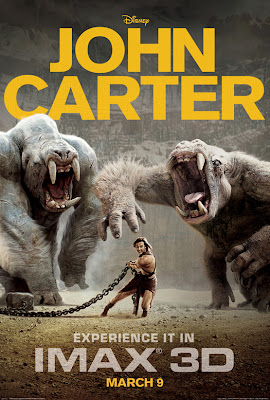 From Walt Disney Pictures, Sneak Peek the upcoming "John Carter" TV spot that will premiere February 5, 2012, during the Super Bowl. 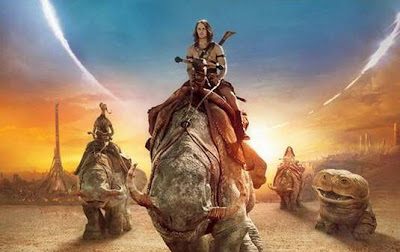 Viewers entering the "John Carter Journey to the Super Bowl" sweepstakes should tune into the game and watch for the John Carter commercial. During the airing of the 30-second spot, a code will be revealed. 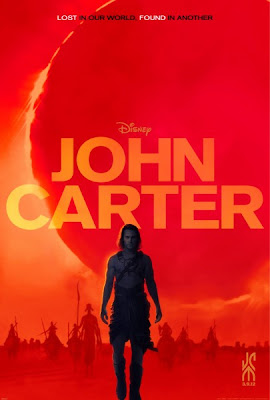 Viewers will then be directed to a special URL for input of the code, to be entered in the sweepstakes.

Click the images to enlarge and Sneak Peek "John Carter"...
at 8:16 AM