"Dredd" Takes To The Streets Of 'Mega City One' 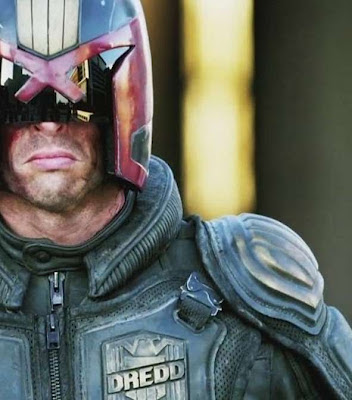 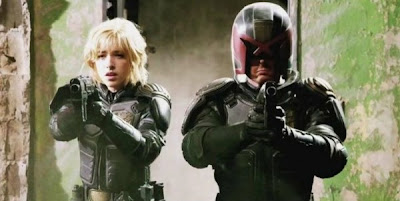 "...'Dredd' takes us to the wild streets of 'Mega City One', the lone oasis of quasi-civilization on 'Cursed Earth'.

"'Judge Dredd' (Urban) is the most feared of elite 'Street Judges', with the power to enforce the law, sentence offenders and execute them on the spot. 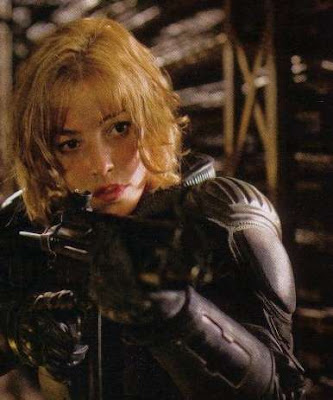 "The endlessly inventive mind of writer Alex Garland and the frenetic vision of director Peter Travis bring 'Dredd' to life as a futuristic 'neo-noir' action film... 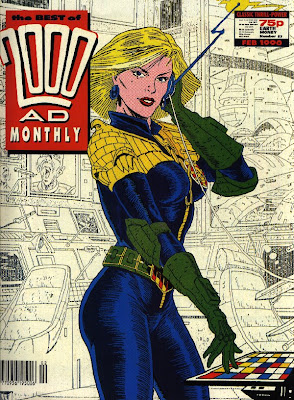 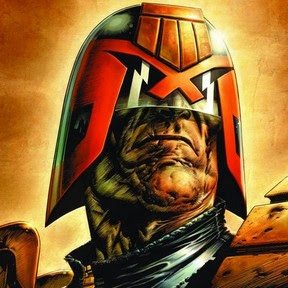 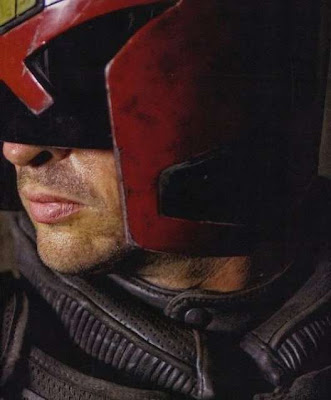 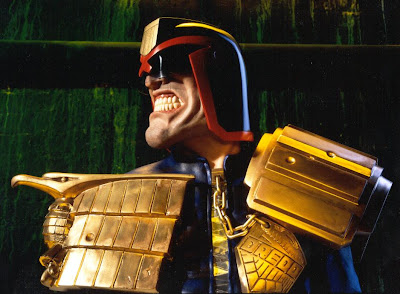 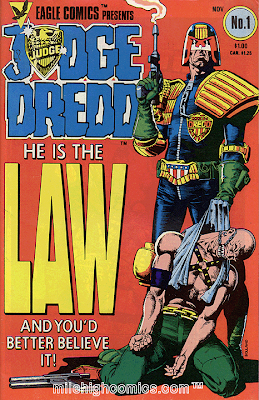 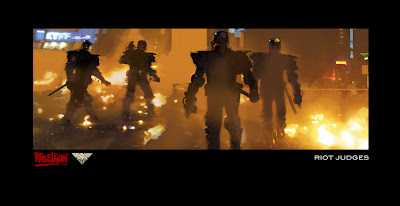 "This adaptation of 'Judge Dredd' will have an emphasis on adrenaline and realism, with all the scale and spectacle of 'Mega-City One'." 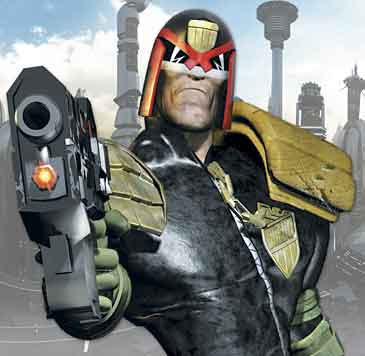 Inspired by Clint Eastwood's "Dirty Harry", Dredd is a uniformed judge, combining powers of police, judge, jury and executioner. Dredd and his fellow Judges are empowered to arrest, sentence and execute criminals on the spot. 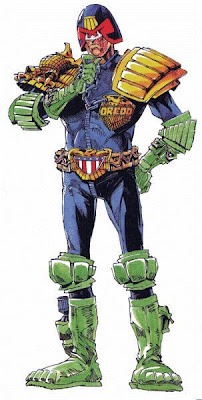 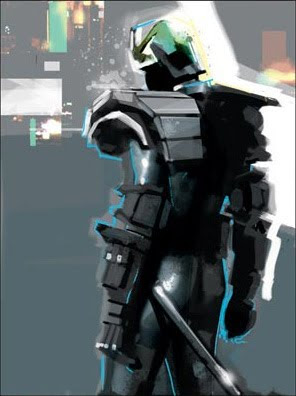 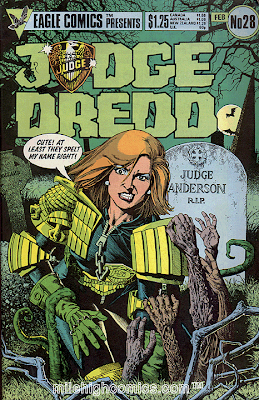 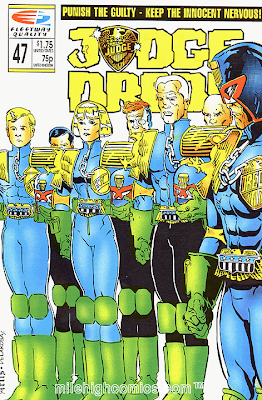 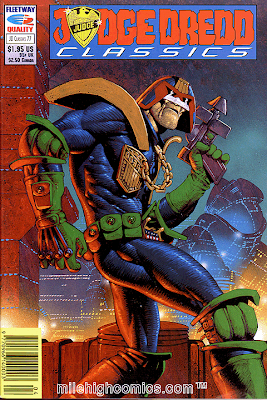 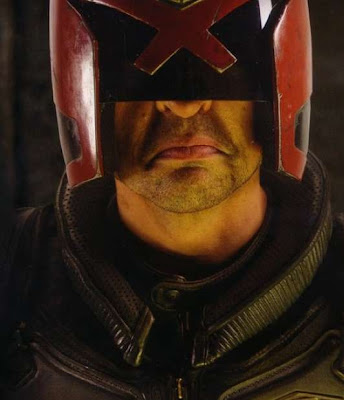 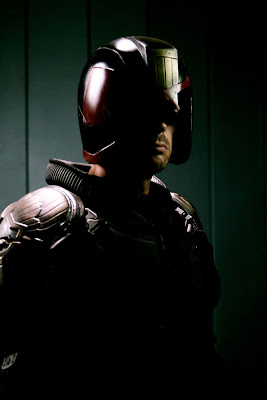