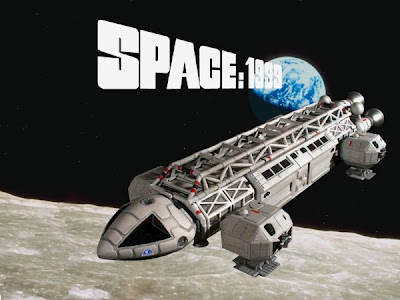 According to reports, the classic 1970's sci fi TV series "Space: 1999", created by Gerry and Sylvia Anderson will be updated as a new series under the more 'contemporary' title of "Space: 2099", from HDFilms ("V"). 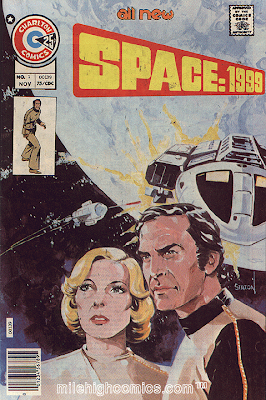 "Science fiction is a powerful format capable of visualizing the human condition in thought-provoking ways," said Jace Hall, president of HDFilms, who will executive produce the new show with ITV Studios International. 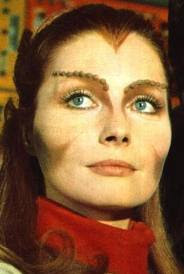 In the opening episode, nuclear waste from Earth stored on the Moon's far side explodes in a catastrophic accident, September 13, 1999, knocking the Moon out of orbit and sending it and the 311 inhabitants of 'Moonbase Alpha' hurtling into space. 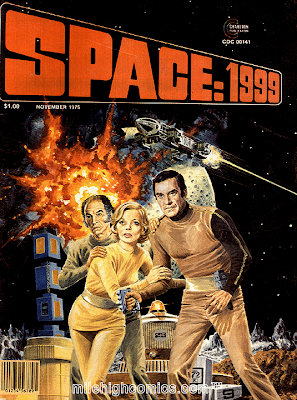