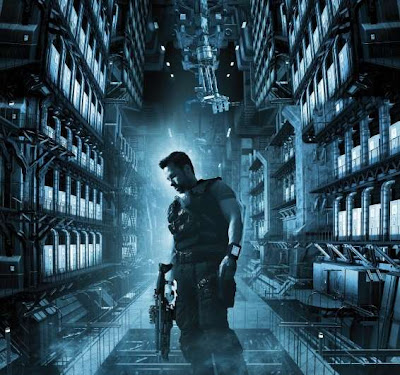 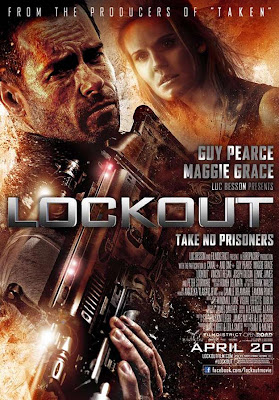 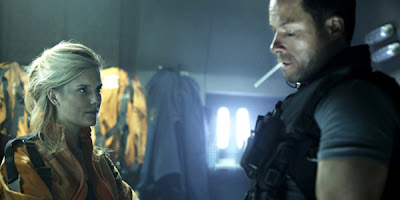 From Open Road Films, the $30 million EuropaCorp production "Lockout" (aka "MS One: Maximum Security") is written and directed by James Mather and Stephen St. Leger :

"...government agent 'Snow' (Pearce), convicted of a crime which he did not commit, is offered his freedom in exchange for rescuing the President's daughter (Grace) from a jail facility in space, overtaken by its prisoners..." 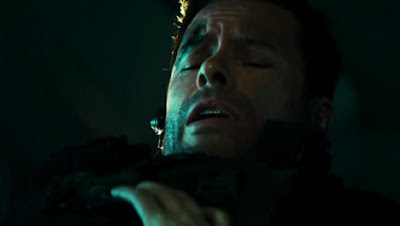 Produced by Luc Besson, Marc Libert and Leila Smith, with cinematography by Mather, "Lockout" will be distributed by FilmDistrict, April 20, 2012. 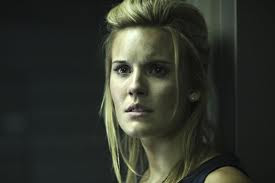