Chevy Chase Has Got "Modern Problems" 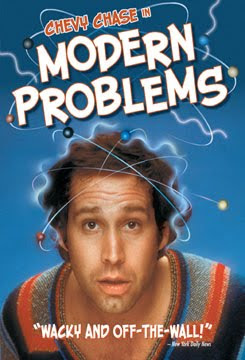 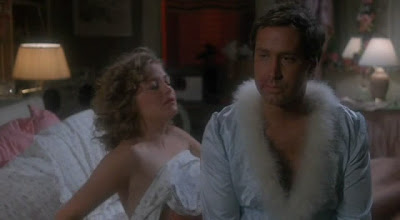 "...'Max Fielder' (Chase), a high-strung air traffic controller has a bad day that is about to get worse. His girlfriend (Patti D’Arbanville) moves out, his ex-wife falls in love with an old friend and a splashing truck full of toxic waste makes him glow a very odd green. 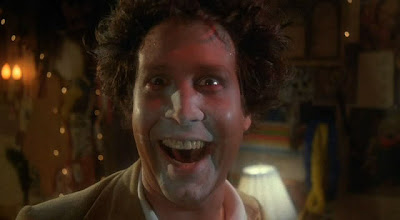 "But when Max discovers that the radioactive sludge also gives him the power of 'telekinesis', he sets his mind –and various other flying objects – to winning back his girlfriend and getting some wildly outrageous revenge..." 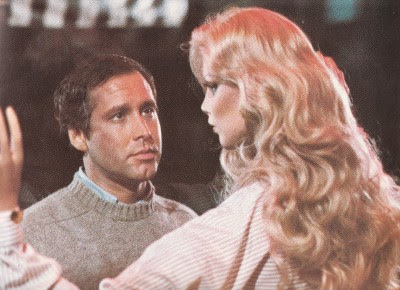