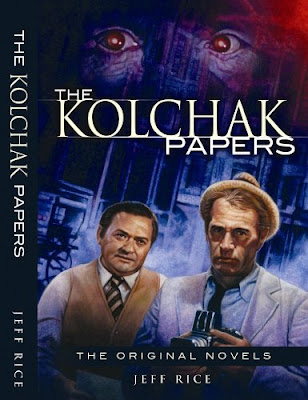 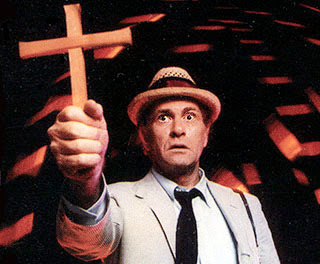 First airing over ABC during the 1974-75 TV season, the original series, considered the inspiration for "The X-Files", followed 'Kolchak' (Darren McGavin), who investigated mysterious crimes with supernatural causes, particularly those crimes that law enforcement authorities and city officials won't pursue. 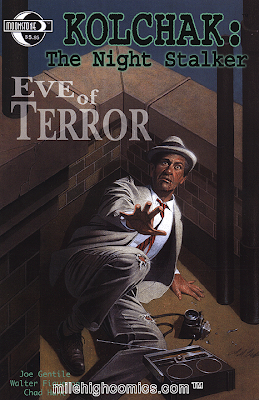 Often these crimes involved elements of the occult or science fiction, including 'fantastical' creatures. 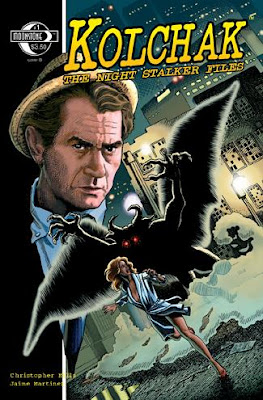 The 'Kolchak' character originated in the novel, "The Kolchak Papers" by author Jeff Rice. In the novel, Las Vegas newspaper reporter Carl Kolchak tracks down and defeats a killer who turns out to be a vampire named 'Janos Skorzeny'. 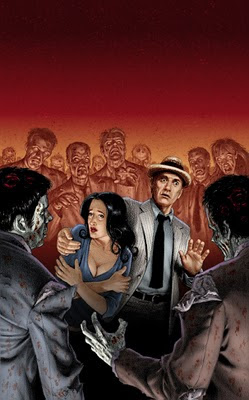 During the series' run, "The Night Stalker" managed to tackle most of the major monster myths, including vampires, werewolves, mummies and zombies. 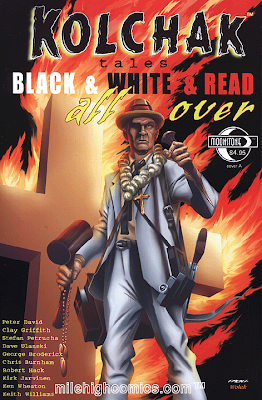 It also included stories about a doppelganger, witches and succubus. 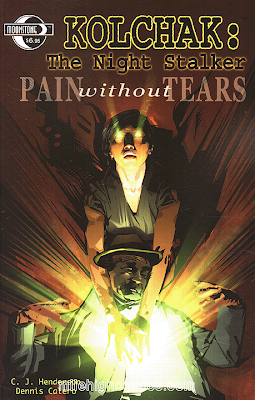 Four episodes focused specifically on spirits based on native folklore. 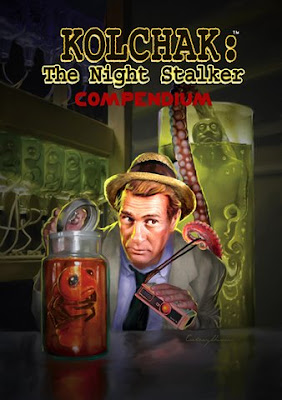 The series also dealt with a killer android, invisible extra-terrestrial and a prehistoric man thawed back to life. 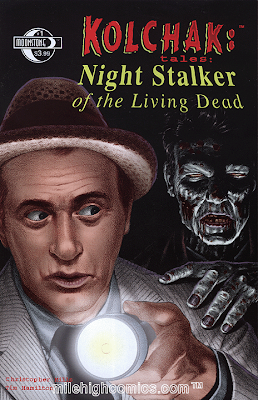 Also featured was a headless motorcycle rider and knight's suit of armor possessed by a supernatural spirit. 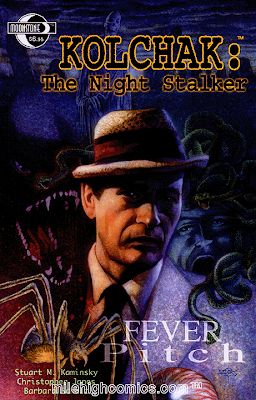 Click the images to enlarge and Sneak Peek "The Night Stalker"...
at 8:16 PM