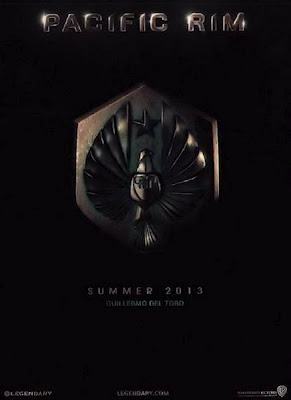 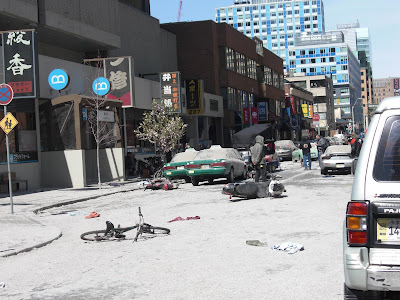 The PG-rated, 'mecha monster' movie has been shooting @ Pinewood Toronto Studios, since October 31, 2011. 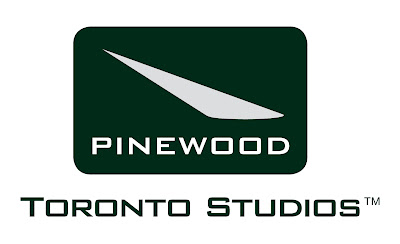 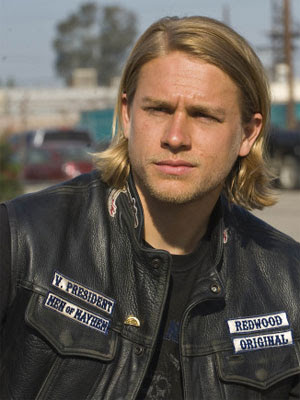 The hostile ET's come from the parallel world 'The Anteverse', that try to destroy humanity by first attacking cities and nations neighboring the Pacific Ocean. But the creatures are thwarted in their attempts by Earth-made, high-tech, weapons-ready robots, with Hunnam playing the role of 'Raleigh Antrobus', who 'pilots' one of the advanced 'machines' called 'Jaegers'. 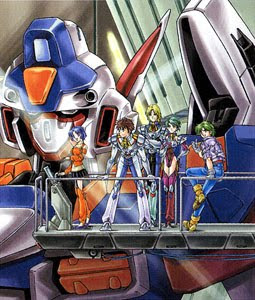 Legendary Pictures purchased the screenplay for "Pacific Rim" in a pre-emptive buy from screenwriter Travis Beacham ("Clash Of The Titans"). 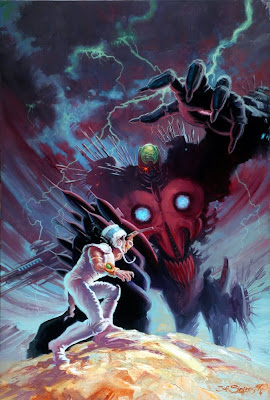 Click the images to enlarge and Sneak Peek "Pacific Rim"...