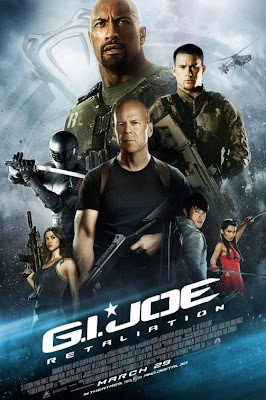 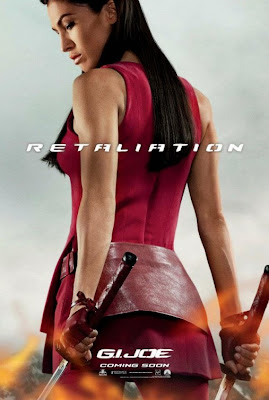 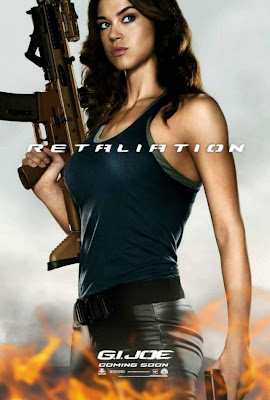 "...'Zartan', 'Storm Shadow' and 'Firefly', are all serving under the newly released 'Cobra Commander'. 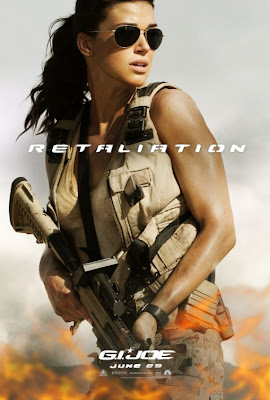 "Zartan (who is still impersonating the President of the United States) frames all 'G.I. Joe' operatives as traitors to the US, killing off most of them except for a small group of survivors. 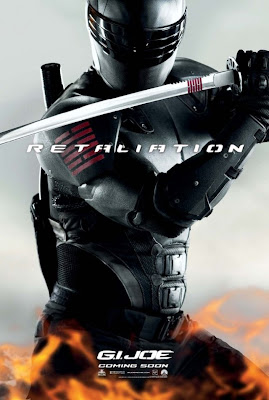 "Zartan and the Commander now have all the world leaders under Cobra's control.

"Their advanced warheads are aimed at innocent populaces around the world. 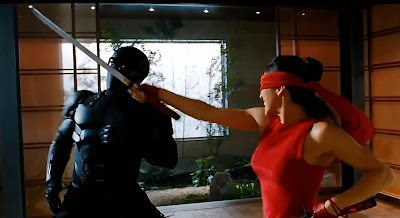 "Badly beaten, outnumbered and outgunned, the 'Joes' make a desperate plan to overthrow Cobra Commander and take back the world. 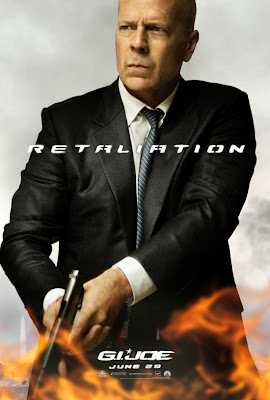 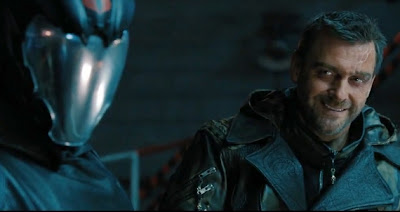