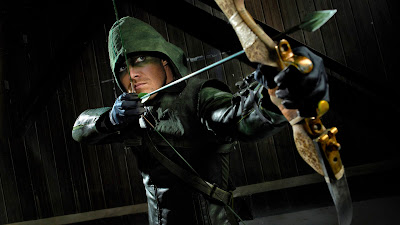 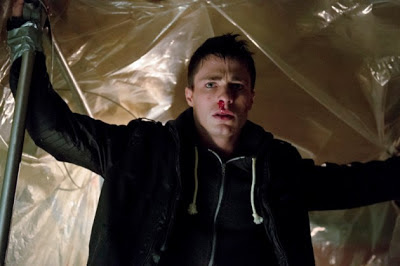 "... an angry resident of The Glades who calls himself 'The Savior' (Christopher Redman) embarks on a crime spree. His reasoning is to punish those he believes have wronged the residents of his neighborhood. 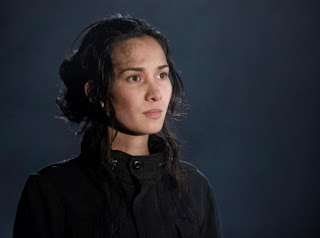 "To make things worse, he broadcasts these murders online. 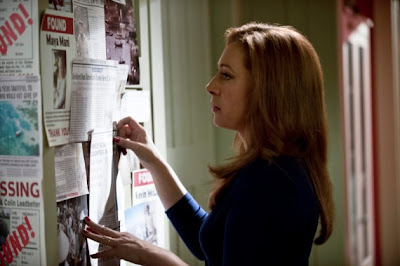 "He claims he was inspired by Arrow's (Stephen Amell) vigilantism. 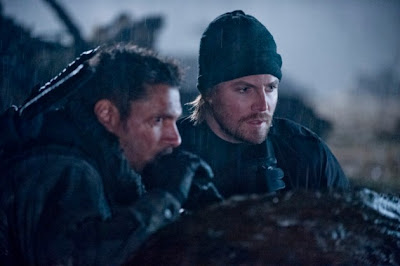 "Oliver is horrified by this statement and vows to stop The Savior. 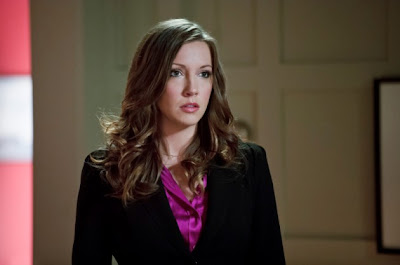 "His manhunt in intensified after 'Thea' (Willa Holland) comes to him in tears and tells him 'Roy' ( Colton Haynes) has been kidnapped. 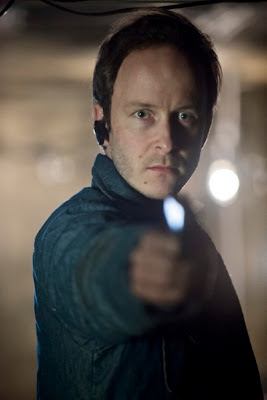 "Then 'Laurel' (Katie Cassidy) is surprised when her father (Paul Blackthorne) starts to believe her mother's (Alex Kingston) claim that 'Sara' is still alive. 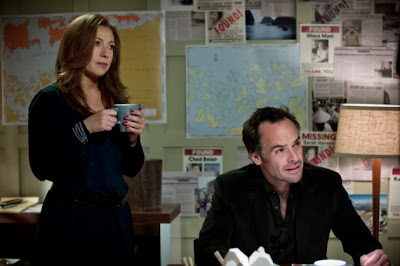 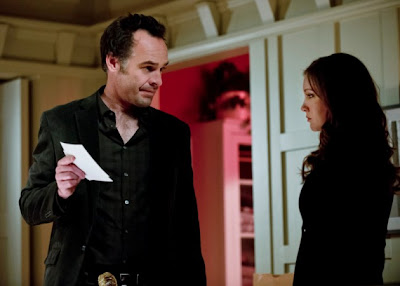 Click the images to enlarge and Sneak Peek "Arrow: Salvation"...