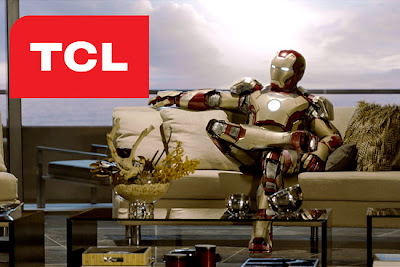 As a Chinese co-production, "Iron Man 3" must include Chinese actors in lead roles, as well as addtional Chinese 'elements',  required for the production to be eligible for tax-credits and profit sharing terms accorded only to specifically Chinese projects over foreign imports. 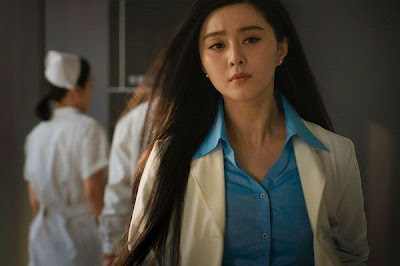 Co-productions are treated like domestic films by China State regulatory bodies, with producers eligible to earn up to 45 percent of the box office take instead of the usual 25 percent that imported films are allowed to bank out of the country. 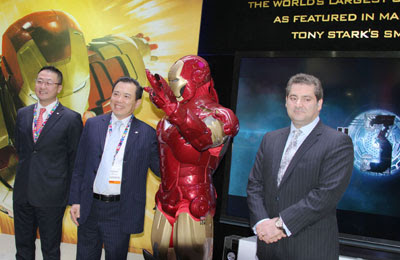 TCL signed a product placement deal with Disney-Marvel for its electronics, including televisions, cloud technology and mobile phones, to be prominently displayed throughout "Iron Man 3", with Beijing-based DMG brokering the placement deal.

Whether the on-screen destruction of the TCL Chinese Theatre was an add-on stipulated by the recent product placement agreement, or an integral part of the "Iron Man 3" story has not been disclosed by either Marvel or DMG. 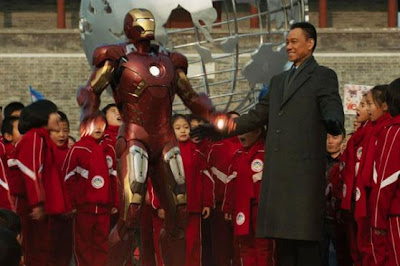 Click the images to enlarge and Sneak Peek TCL products in "Iron Man 3"...