New Spoiler Images From "The Walking Dead: Welcome To The Tombs" 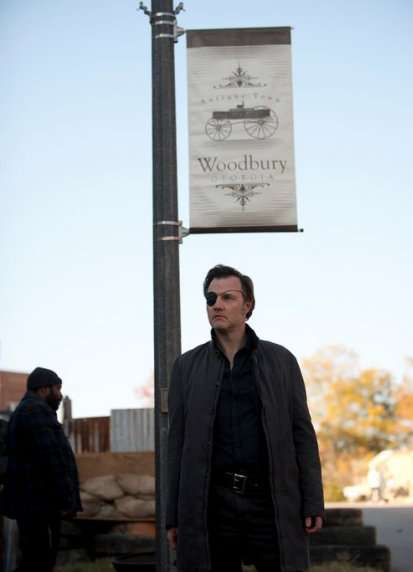 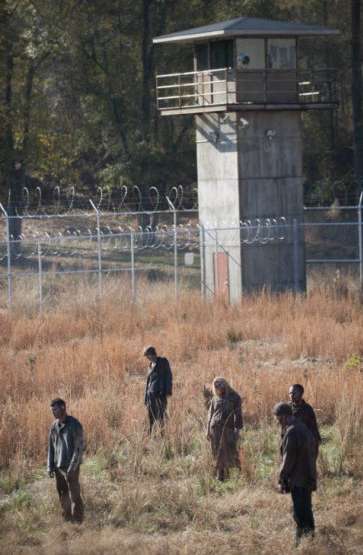 The episode is written by Ernest Dickerson and directed by Glen Mazzara, airing on AMC March 31, 2013. 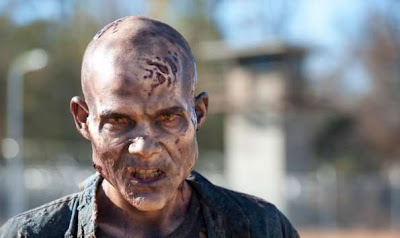 "...'Rick' and the others consider the defense of the prison... 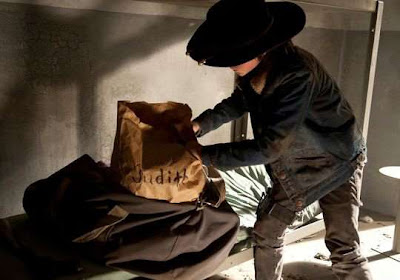 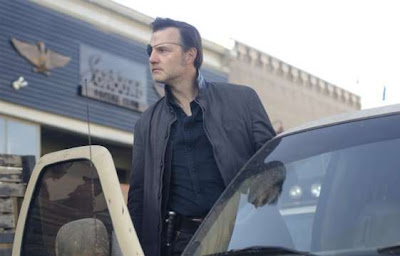 "The episode doesn’t pull any punches," said actor Andrew Lincoln about "Welcome To The Tombs". 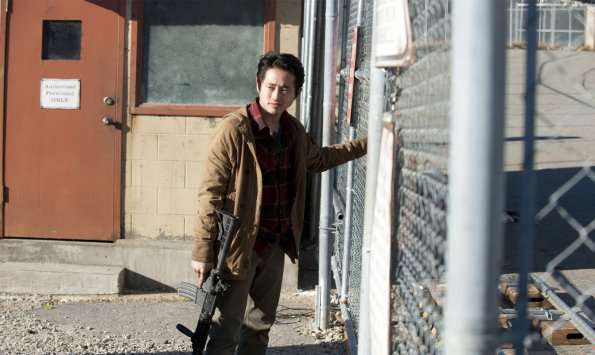 "It’s pretty much what everyone has grown accustomed to in our season finales. 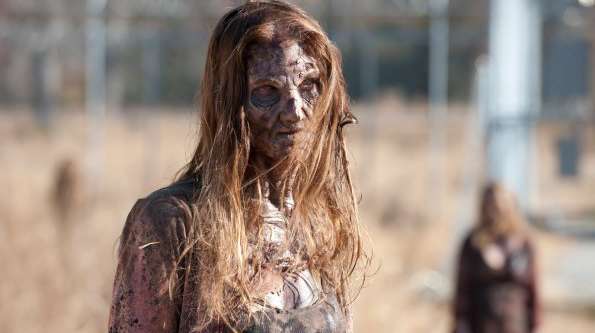 "It’s carnage, and there is death. 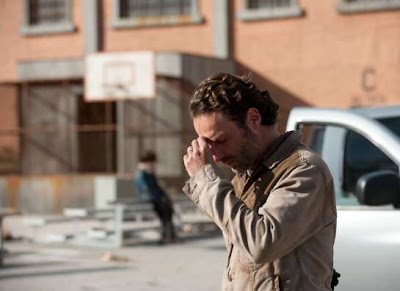 "Something happens that I find incredibly shocking that relates directly to my character... 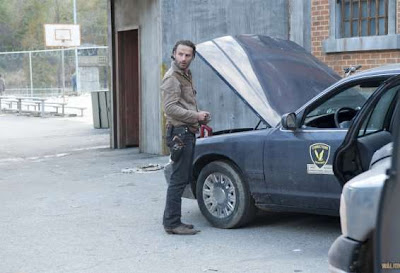 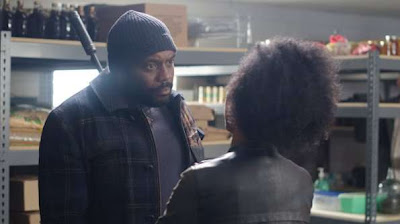 "It really came out of left field for me... 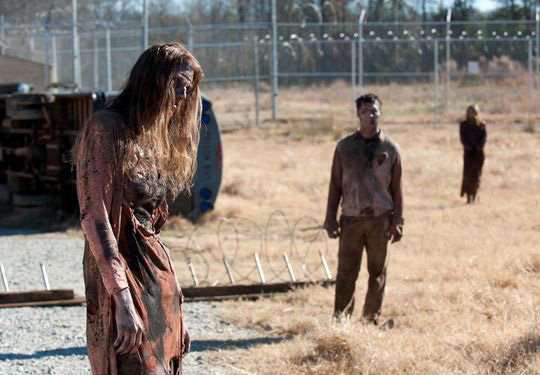 "I never expected it. 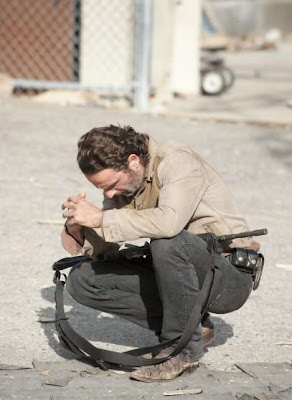 "When I read the script, I was really shocked... 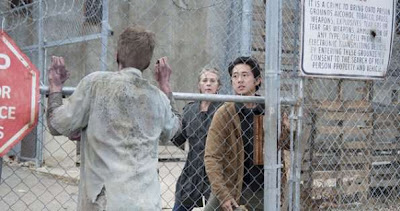 "I don't think people will be disappointed." 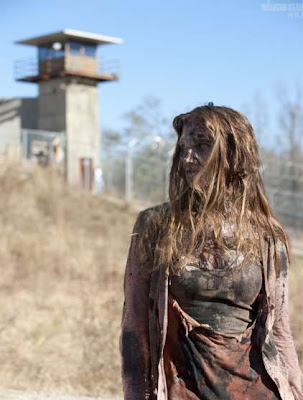 Click the images to enlarge and Sneak Peek "The Walking Dead: Welcome To The Tombs"...