More Footage From Stephen King's "Under The Dome" 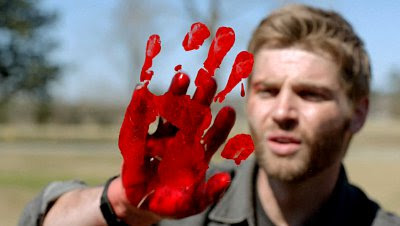 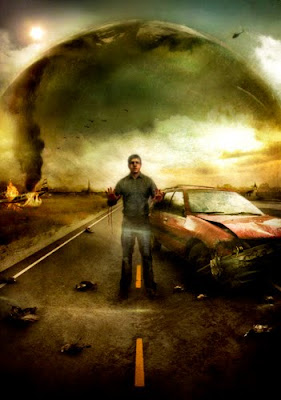 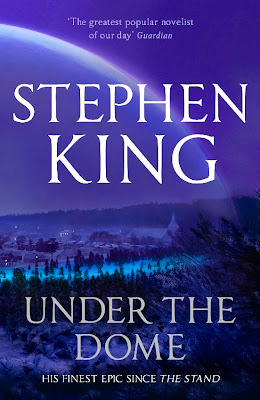 "...shortly before noon on Saturday October 21, the small Maine town of 'Chester's Mill' is abruptly and gruesomely separated from the outside world by an invisible, semi-permeable barrier of unknown origin. 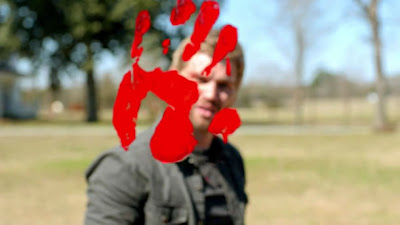 "The immediate appearance of the barrier causes a number of injuries and fatalities, trapping former 'Army Captain Dale  Barbara'—who is trying to leave Chester's Mill—inside the town..." 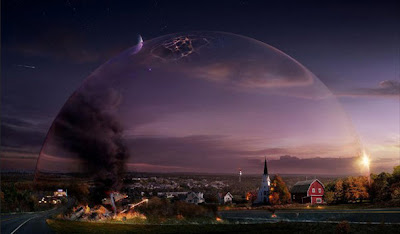 CBS network ordered the adaptation straight to series, with an initial 13-episodes. 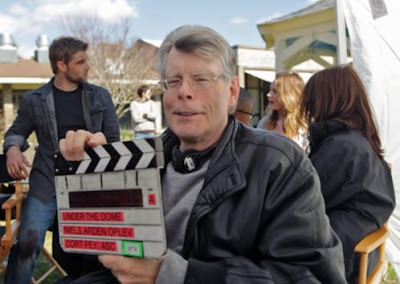 Click the images to enlarge and Sneak Peek "Under The Dome"...