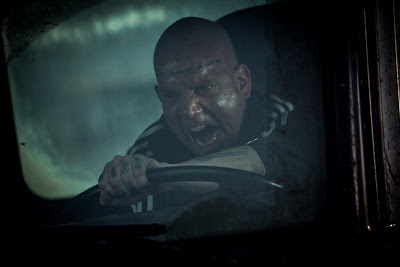 The 3D sequel is based on the Marvel Comics' superhero character created by Stan Lee and Steve Ditko. 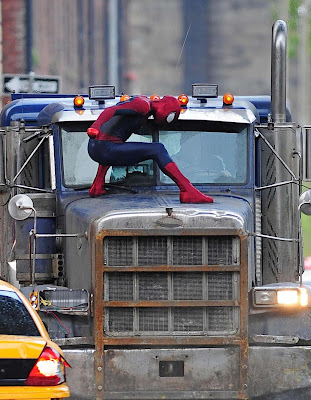 "Between taking out the bad guys as 'Spider-Man' and spending time with 'Gwen', the girl he loves, high school graduation can’t come quickly enough. 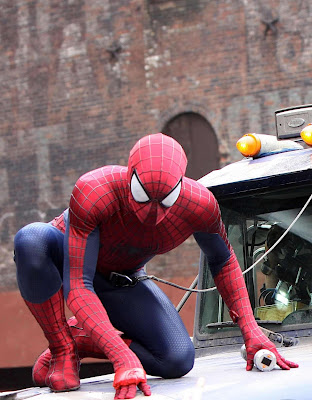 "Peter hasn’t forgotten about the promise he made to Gwen’s father to protect her by staying away... 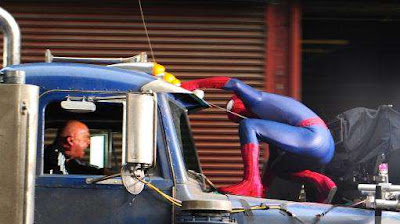 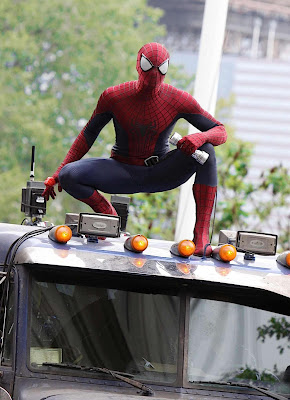 "Things will change for Peter when a new villain, 'Electro' (Foxx) emerges... 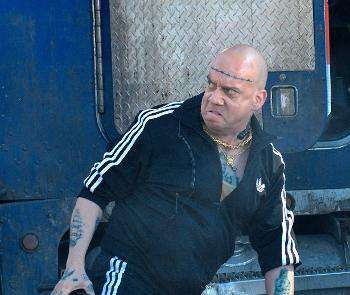 "...old friend 'Harry Osborn' returns and Peter uncovers new clues about his past..." 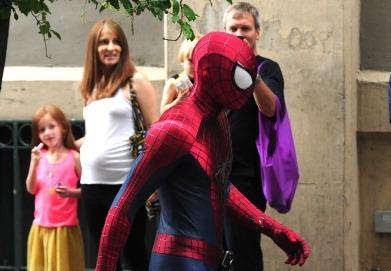 Click the images to enlarge and Sneak Peek "The Amazing Spider-Man 2" ...