Resurrection For "I, Frankenstein" 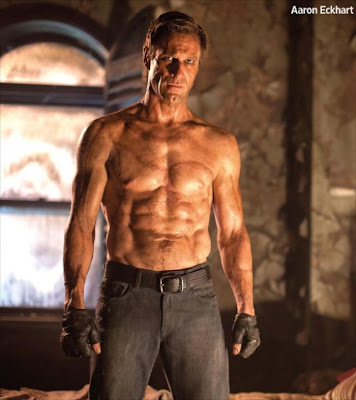 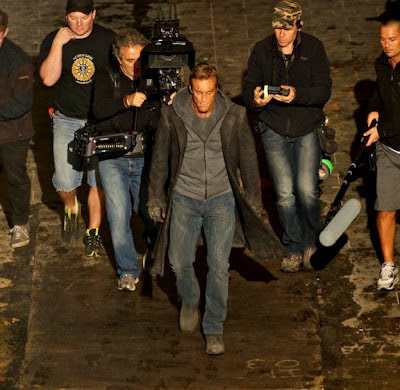 "'Frankenstein's monster' is an intelligent, evolved man," said Eckhart, "and that’s how he is portrayed in this movie...There's scarring on the face and the body and there's an old and new look because some of it does take place in old times and some of it's in contemporary times so you get that flavor. 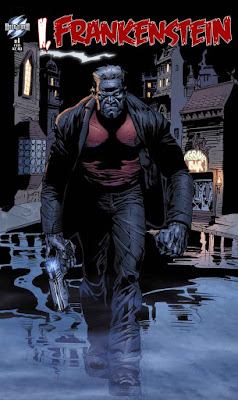 "'Victor Frankenstein' is in it, so it's loosely, loosely based on 'Mary Shelley's Frankenstein'. But then it's brought into contemporary times in this fantastical world. So it's a movie about good and evil, about gargoyles and demons, and it's about a monster trying to find his soul; his place in this world. And he happens to be an expert at the Filipino art of Kali stick fighting at the same time." 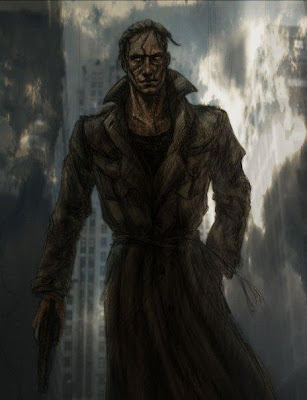 "...the monster Frankenstein, when he was born his father called him an abortion, an abberation. He's got no love in his life, he's unworthy, children run and scream at the sight of him. So what worse punishment than to roam the earth for eternity with this sort of sickness, and not finding love,and not finding your soul? And that's what the movie's about." 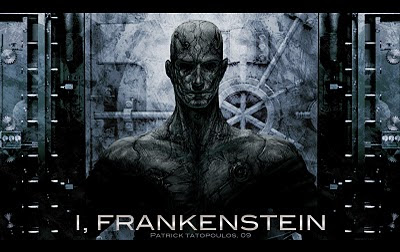 Based on the comic book by Kevin Grevioux, who also wrote the film's screenplay, "I, Frankenstein" follows the 'creature', created by 'Dr. Frankenstein', who centuries after his 'birth', finds himself in a modern-day city, caught up in a war between two immortal clans: 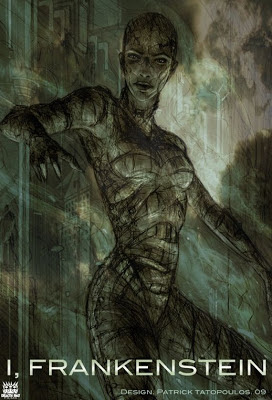 "...set in a dystopic present where vigilant gargoyles and ferocious demons rage in a battle for ultimate power, 'Adam' (Eckhart) the creation of 'Victor Frankenstein' finds himself caught in the middle as both sides race to discover the secret to his immortality..."