Stake Out More 'Vampires' From "The Originals" 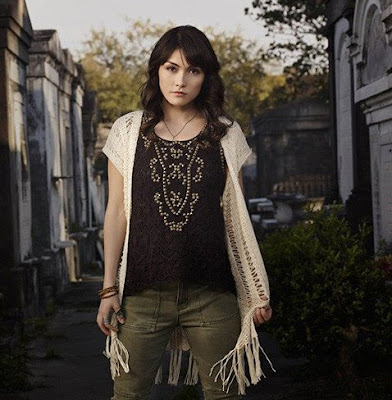 Sneak Peek more new images, plus all the footage released to date from "The Vampire Diaries" spin-off "The Originals", debuting October 15, 2013. 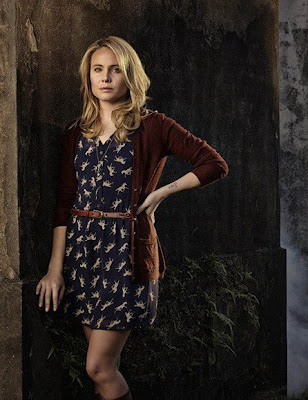 "...'The Originals' follows the 'Mikaelson' siblings, aka the world's original 'vampires'. 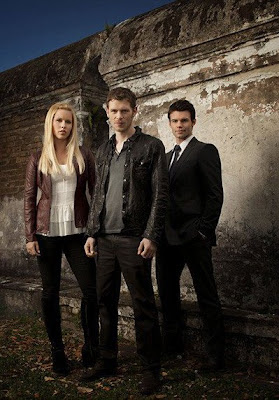 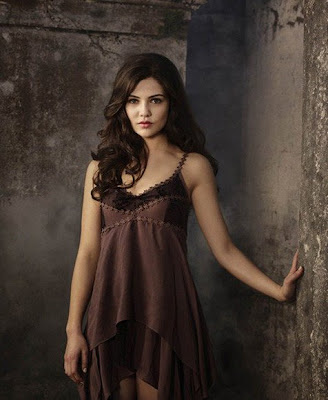 "Now Klaus must take out his protégé, 'Marcel' (Charles Michael Davis), who is now in charge of New Orleans..." 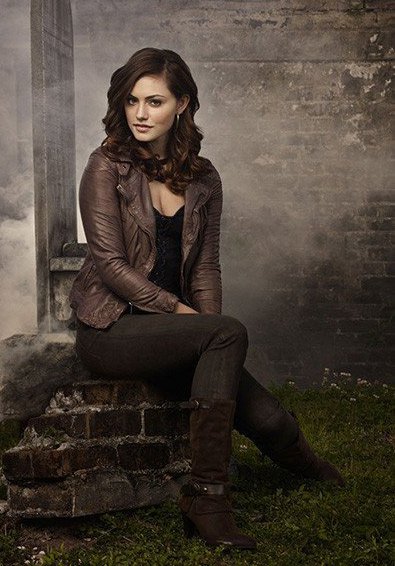 "Klaus’ questions lead him to a reunion with his former protégé, 'Marcel' (Charles Michael Davis). 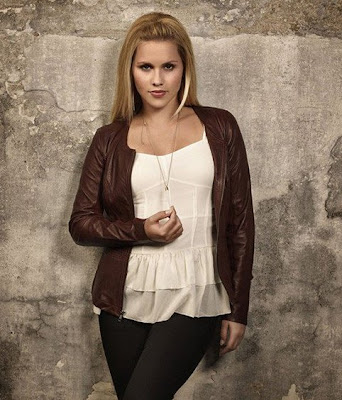 "Marcel is a charismatic vampire who has total control over the human and supernatural inhabitants of New Orleans. Determined to help his brother find redemption, 'Elijah' (Daniel Gillies) follows Klaus. She soon learns that 'Hayley' (Tonkin) has also come to the French Quarter searching for clues to her family history, and has fallen into the hands of a powerful witch named 'Sophie' (Daniella Pineda). Meanwhile, in Mystic Falls, 'Damon' (Ian Somerhalder) and 'Stefan' (Paul Wesley) continue with their plan for 'Elena' (Nina Dobrev). Then 'Katherine' (Nina Dobrev) reveals a surprising vulnerability to 'Rebekah' (Claire Holt) and asks her to deliver a message..."

Click the images to enlarge and Sneak Peek "The Originals"...