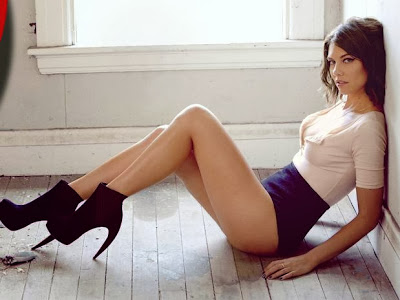 The Maxim spread supports Season 4 of the series. 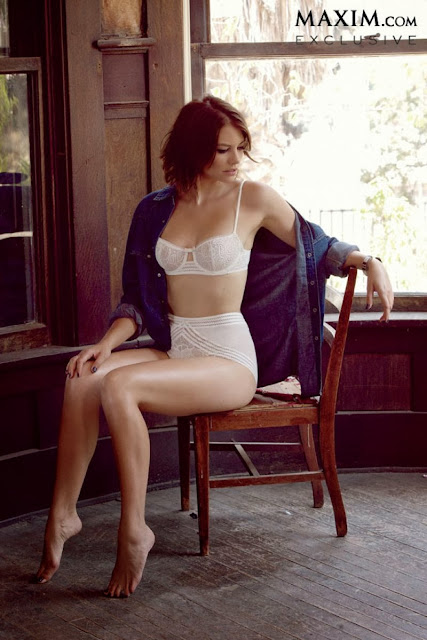 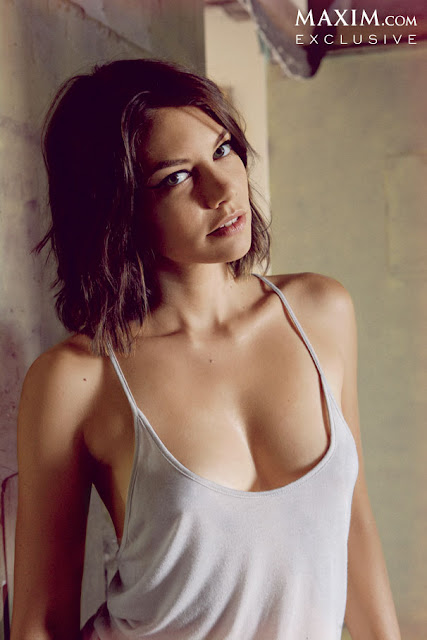 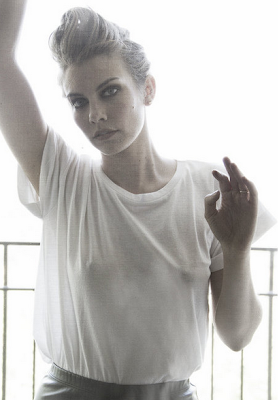 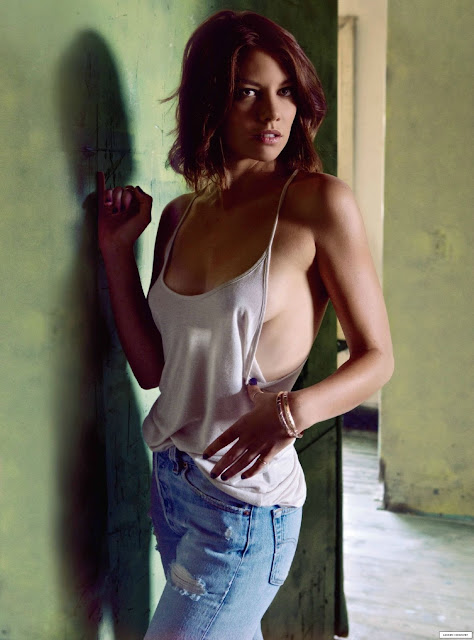 Cohan was then cast in Season Three of "Supernatural" as 'Bela Talbot', a thief, appearing in six episodes. 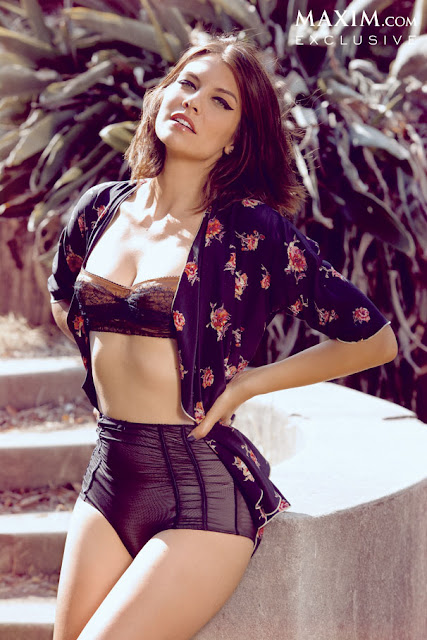 Cohan is also noted for playing the recurring character 'Rose', a 500 year old vampire in "The Vampire Diaries". 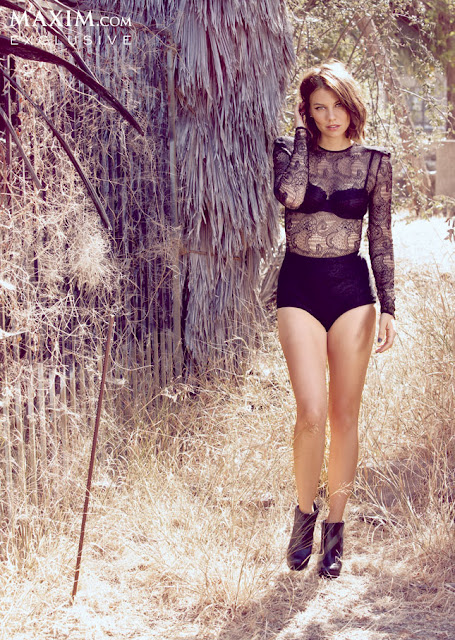 Cohan was then cast in the second season of AMC's "The Walking Dead" in the recurring role of 'Maggie Greene'. 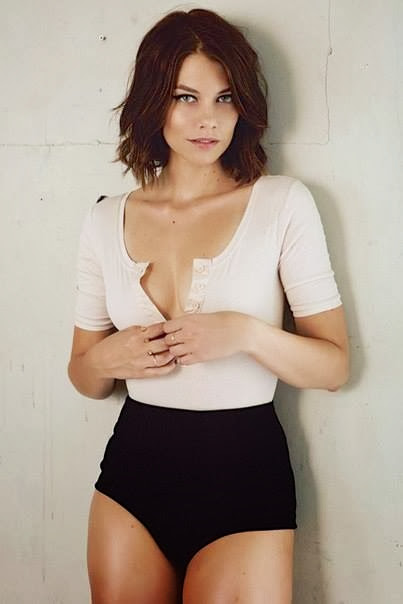 She was promoted to the main cast in Season 3. 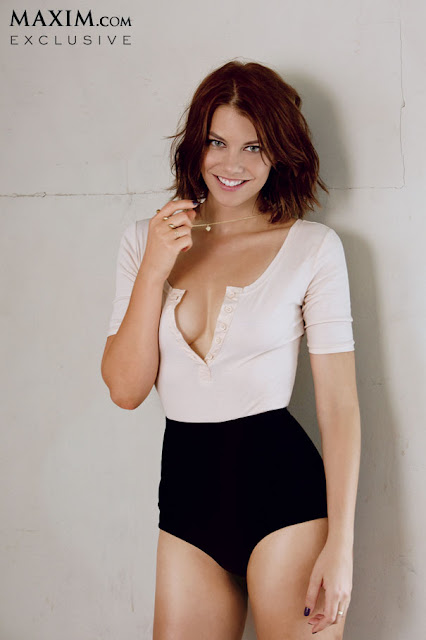 Cohan's next feature is the sports drama "Reach Me", written and directed by John Herzfeld. The new film co-stars Sylvester Stallone and Elizabeth Henstridge ("Marvel's Agents Of S.H.I.E.LD."). 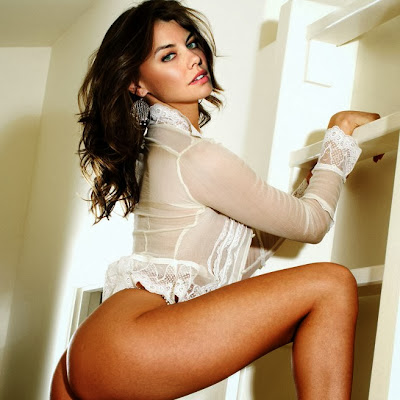