'Vampire' Banners "From Dusk Till Dawn" 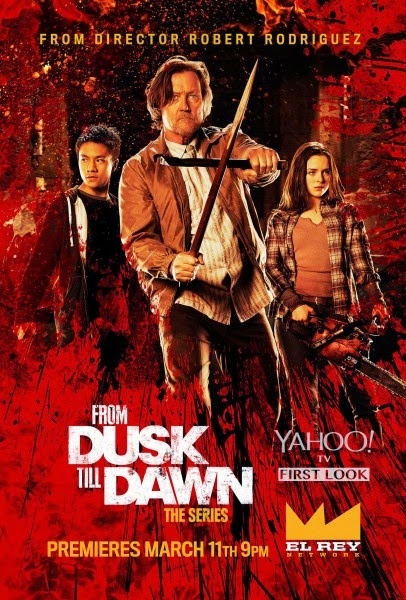 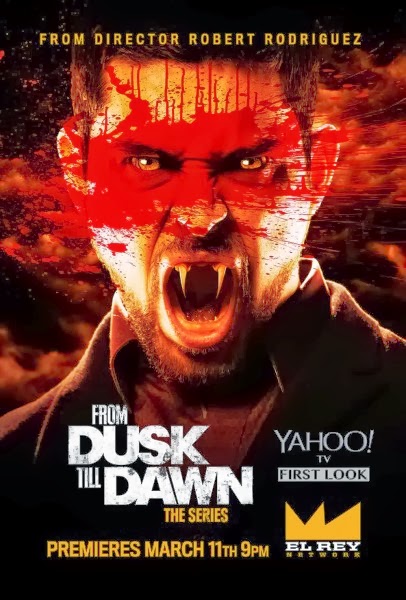 Based on the action/horror feature film franchise from Rodriguez and Quentin Tarantino, "From Dusk Till Dawn," the supernatural TV series is written, produced and directed by Rodriguez. 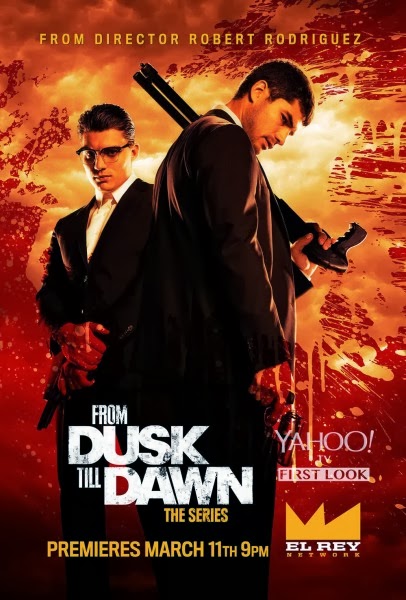 "...'Seth Gecko' and his violent, unpredictable brother, 'Richie'  are wanted by the FBI and Texas Rangers 'Earl McGraw' and 'Freddie Gonzalez' after a bank heist left several people dead. "While on an escape route to Mexico, Seth and Richie encounter former minister 'Jacob Fuller' and his family who they take hostage. 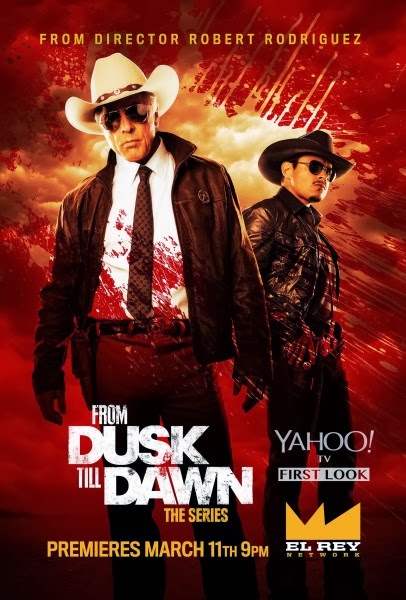 "Using the family RV to make a run for the Mexican border, chaos ensues when the group detours to a strip club that is unknowingly populated by vampires, and forces them to fight until dawn in order to get out alive..."

Click the images to enlarge and Sneak Peek "From Dusk Till Dawn: The Series"...