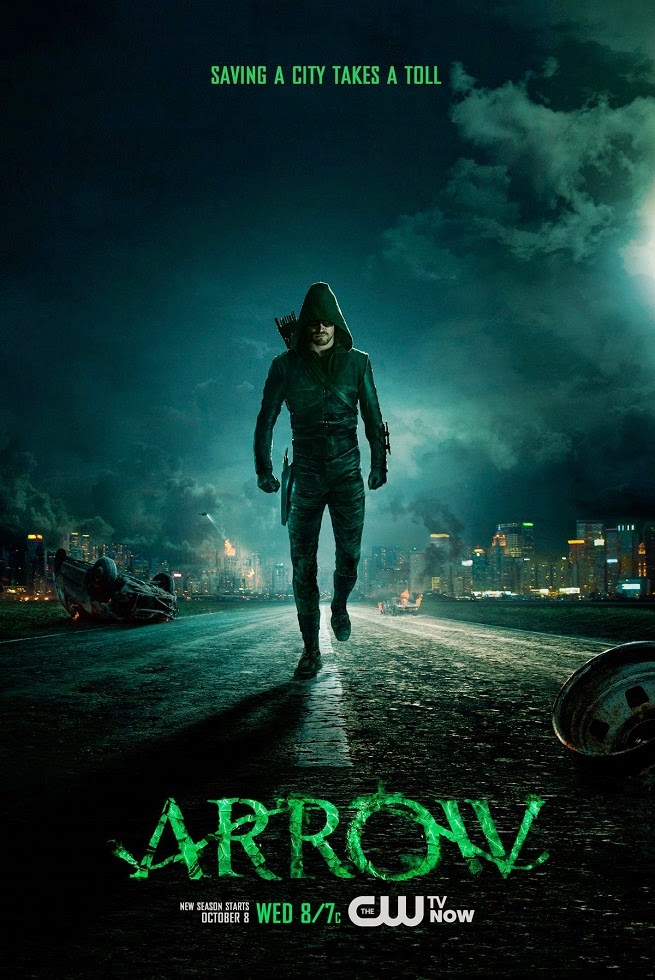 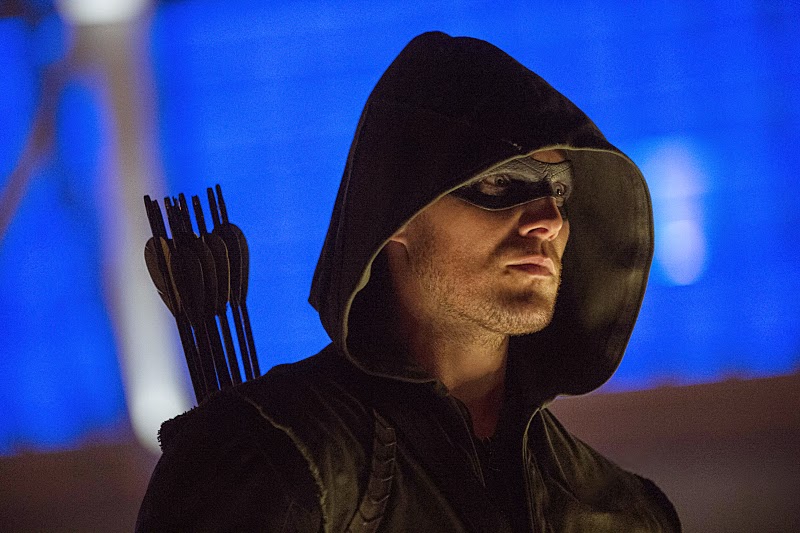 "...in the aftermath of his victory, 'Season Three' opens with 'The Arrow' now a hero to the citizens of  'Starling'. Crime is down, people feel safer, and 'Captain Lance' even calls off the 'Anti-Vigilante Task Force'. 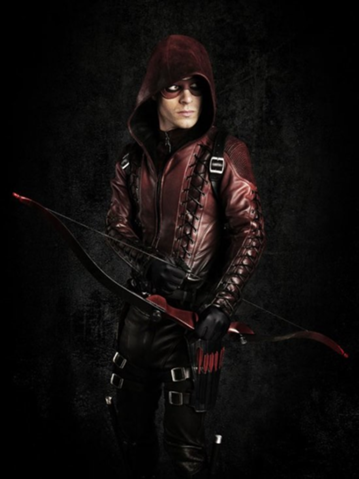 "Basking in his success, 'Oliver' believes he can finally have a private life and asks 'Felicity' out on a date. But the second Oliver takes his eye off the ball, a deadly villain reappears in Starling, forcing Oliver to realize that he can never be Oliver Queen – not as long as the city needs The Arrow..." 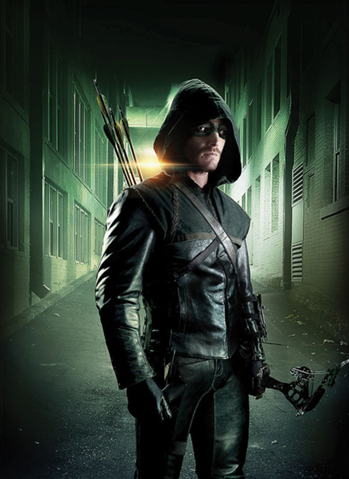 Click the images to enlarge and Sneak Peek "Arrow" Season 3...