According to reports a female character from "Captain America: The Winter Soldier", will reprise her role in Marvel Studios' "Captain America: Civil War", to be directed by Joe and Anthony Russo, opening May 6, 2016: 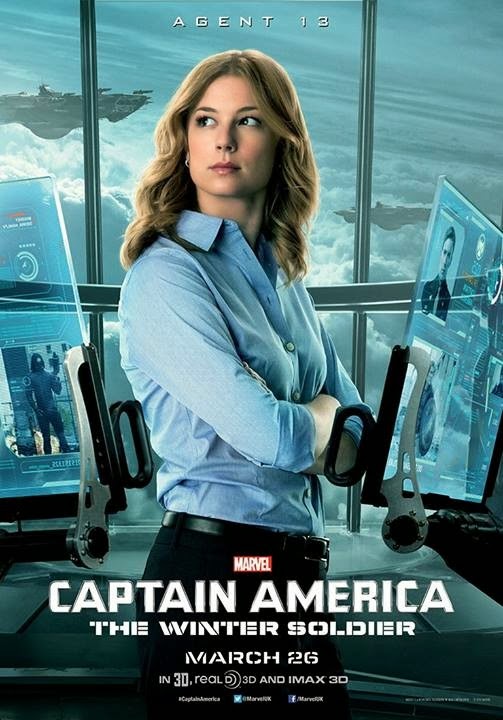 "...after being introduced in 'Captain America: The Winter Soldier', actress Emily VanCamp will reprise her role of 'S.H.I.E.L.D.' agent 'Sharon Carter', aka 'Agent 13'... 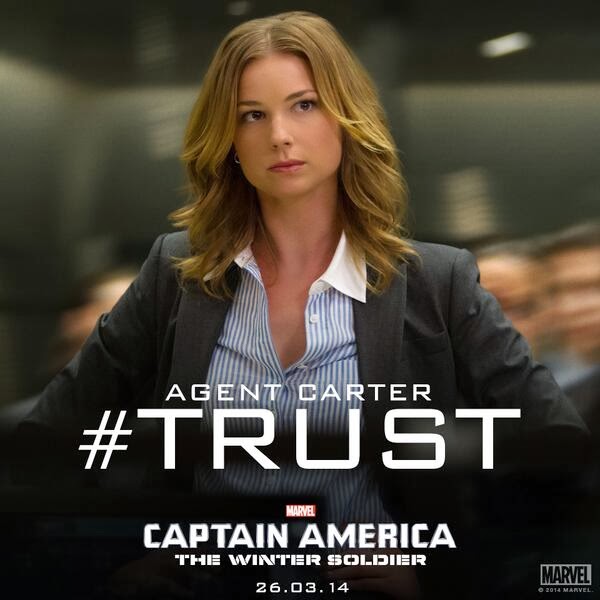 "...Sharon is a trained athlete and martial artist, highly trained in the ways of espionage, weapons, firearms and computers..." 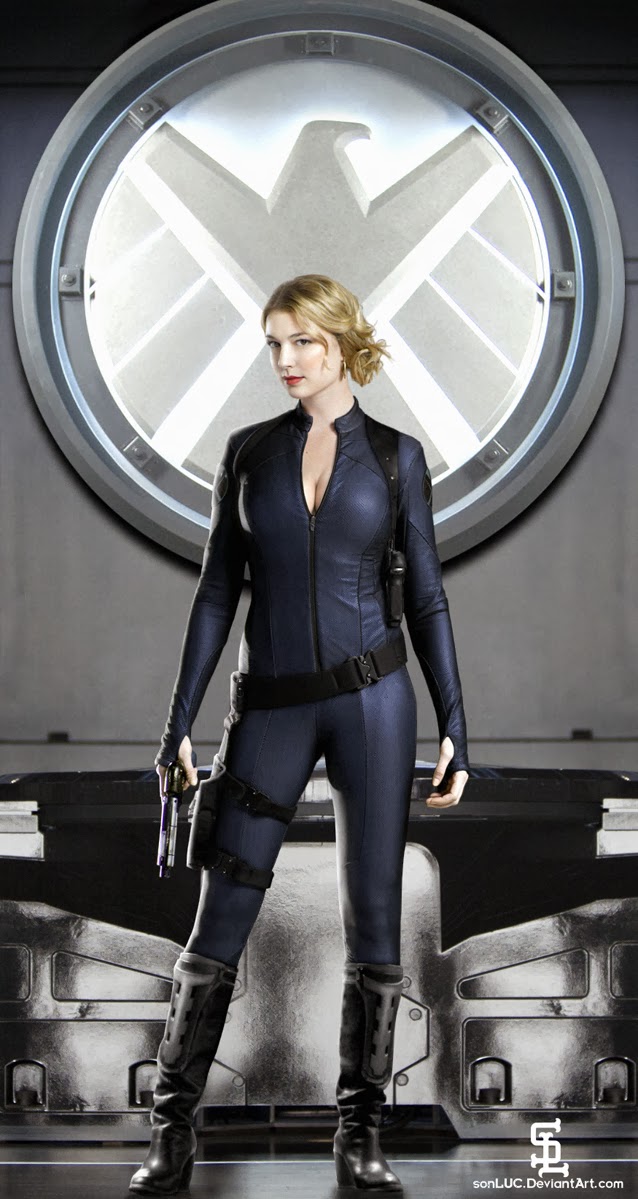 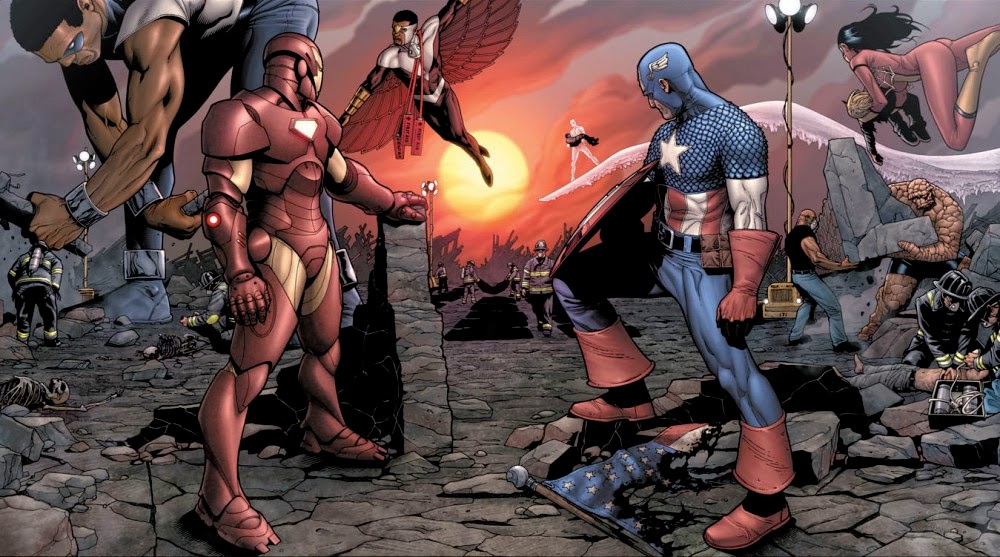 With the working production title Sputnik", the new film will be based on the 2006–2007 Marvel Comics' crossover, built around a seven-issue limited series written by Mark Millar ("Kick-Ass") and illustrated by Steve McNiven, also running through other titles published by Marvel at the time. 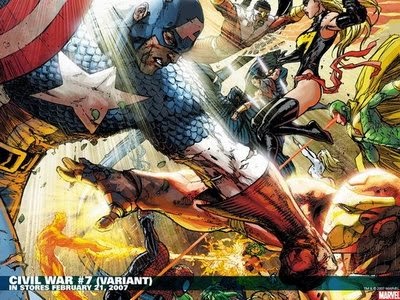 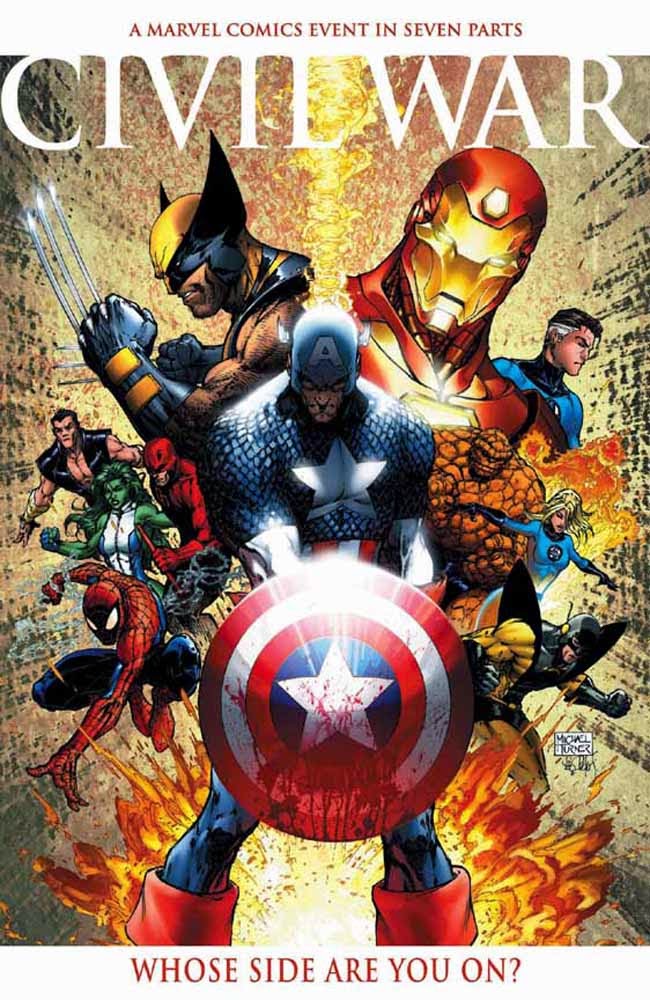 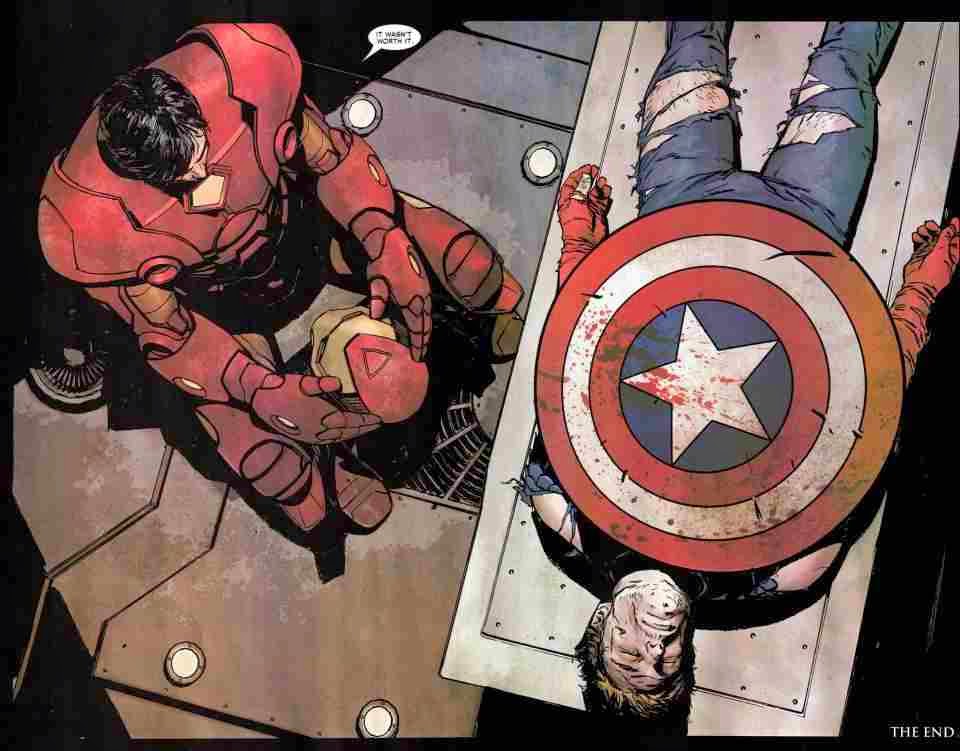 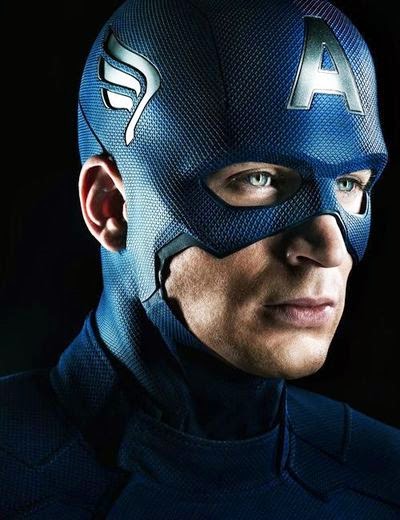 Click the images to enlarge and Sneak Peek "Captain America"... 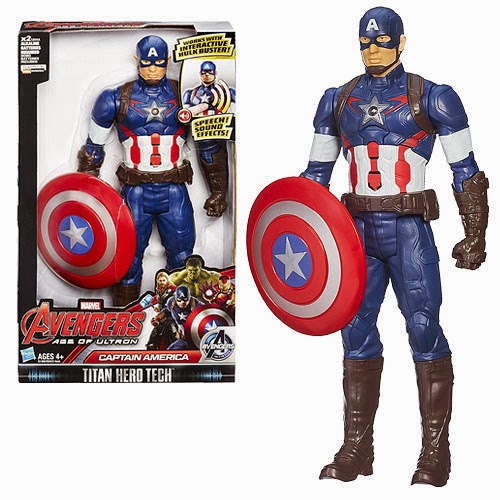