Thanks to TorontoFilm.Net, Sneak Peek a leaked image from the Toronto set of "Star Trek: Discovery", revealing the new-look 'Klingon' warriors, waiting to appear in the sixth live-action "Star Trek" TV series and the first since " Star Trek Enterprise", debuting in 2017 on the CBS 'All Access' premium streaming service. 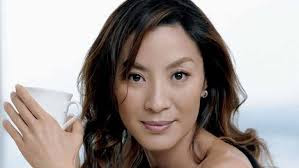 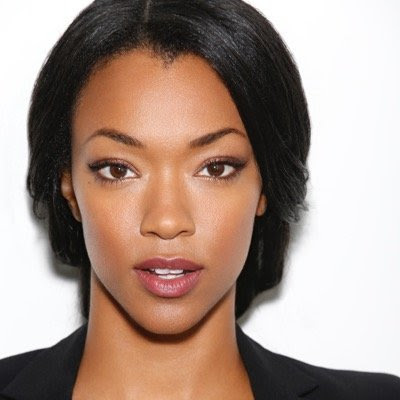 Sonequa Martin-Green aka 'Sasha' on AMC's "The Walking Dead" has been cast as 'Commander' of 'Starship Discovery'. 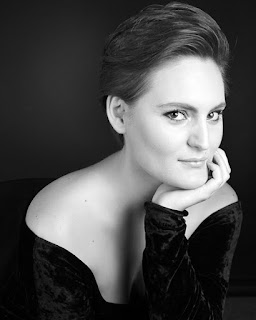 "'Star Trek': Discovery' will explore dramatic contemporary themes that have been a signature of the franchise since its inception in 1966..." 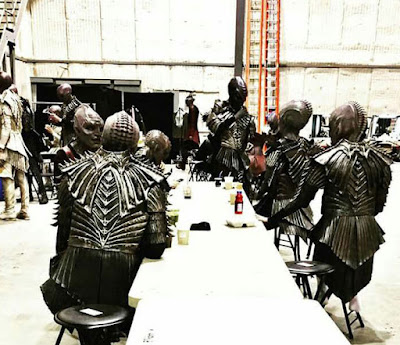