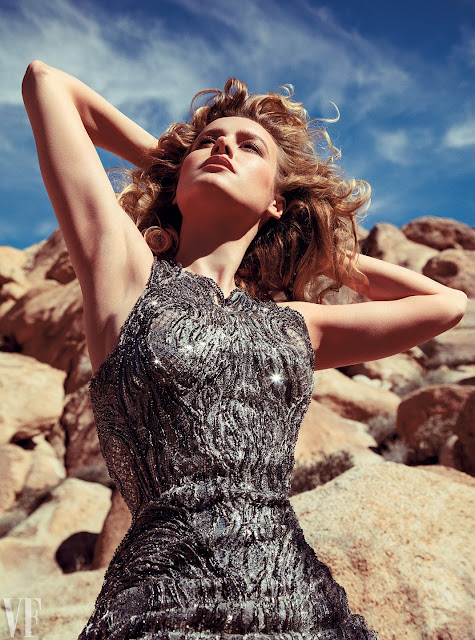 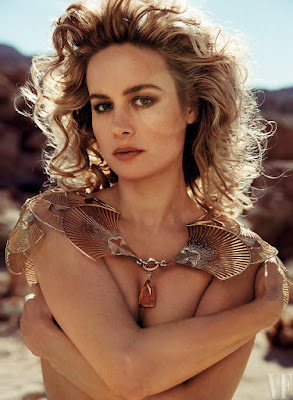 "It took me a really long time", said Larson about coming to terms with the Marvel Comics character. 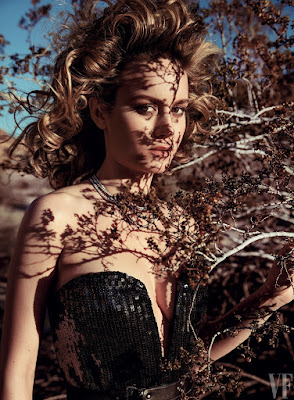 "I had to sit with myself, think about my life and what I want out of it. Ultimately, I couldn’t deny the fact that this movie is everything I care about, everything that’s 'progressive' and 'important' and 'meaningful'... 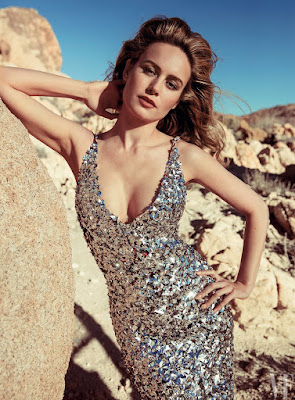 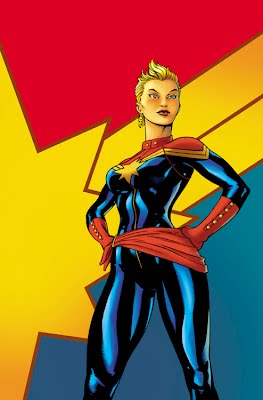 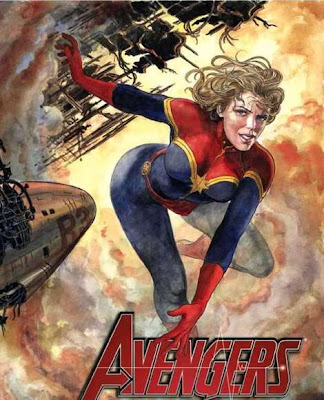 Together with 'Iron Man', Carol became a principal advocate of the 'Superhuman Registration Act'. 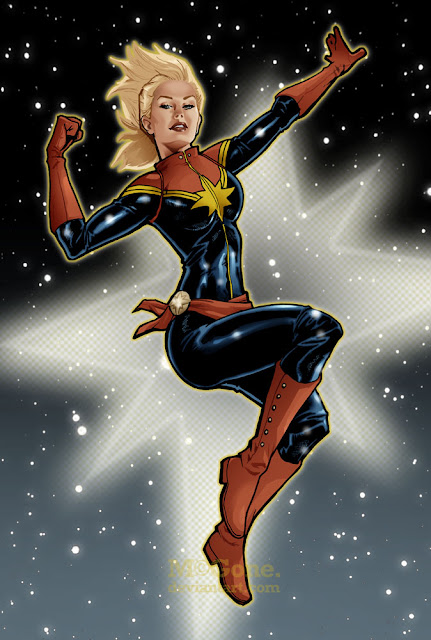 She then cut a deal with 'Tony Stark', director of 'S.H.I.E.L.D.', to lead a covert strike team called 'Operation: Lightning Storm'. 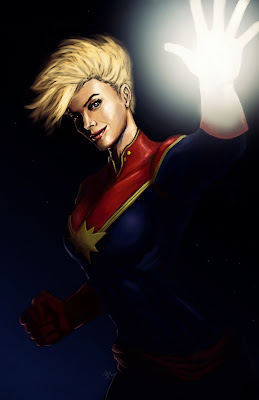 Its mission: to eliminate 'super-villains' before they became global threats. 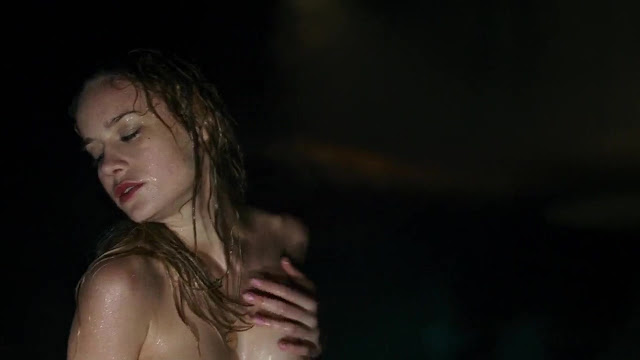 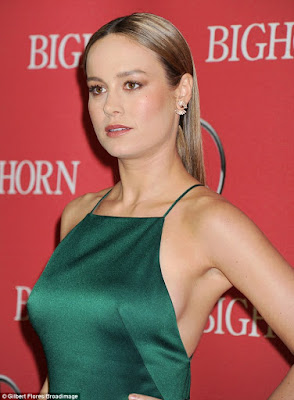 She can also fly at six times the speed of sound, while discharging explosive blasts of radiant energy, fired from her fingertips. 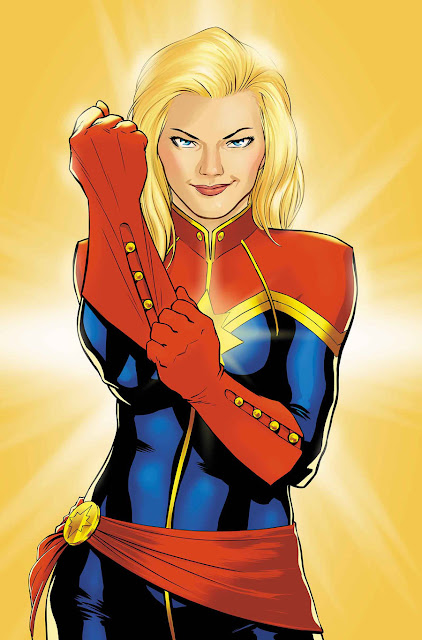 She also demonstrates the ability to absorb other forms of energy, such as electricity... 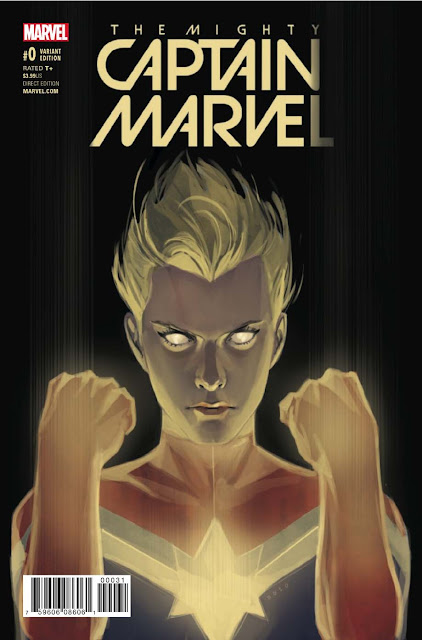 ...to further magnify her strength and energy projection, up to the force of an exploding nuclear weapon. 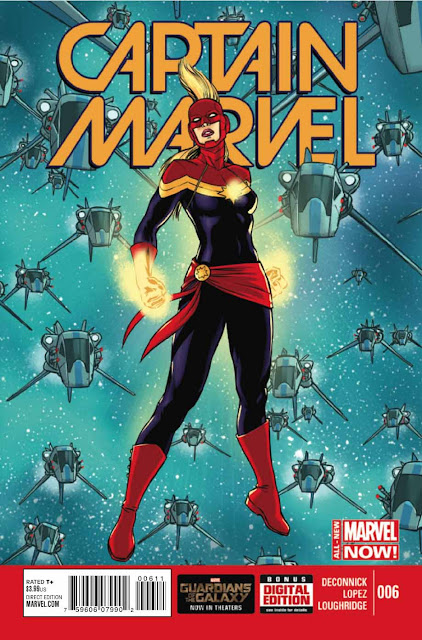 When sufficiently augmented, she can withstand the pressure from a 92-ton weight, and strike with a similar level of force. 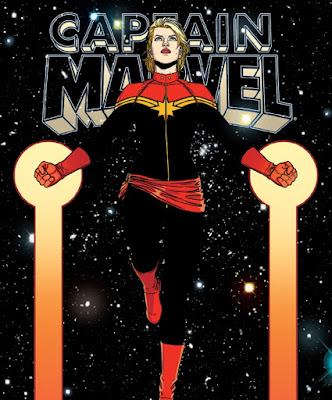 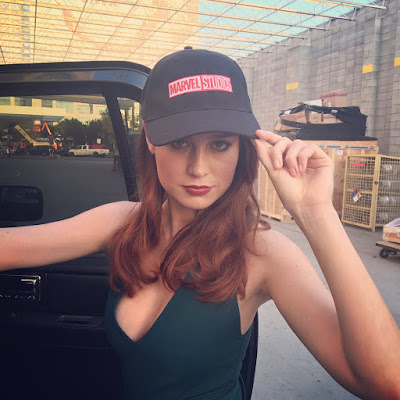 Click the images to enlarge and Sneak Peek 'Carol Danvers' ....