'Frank Castle' Is "The Punisher" 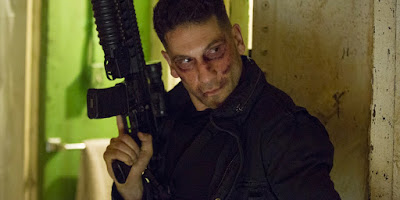 Take a look @ actor Jon Bernthal as the Marvel TV/Netflix character "The Punisher", to be released as 13 hour-long episodes, airing simultaneously to encourage 'binge watching': 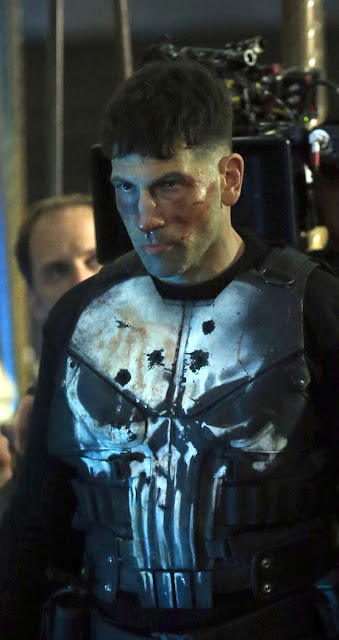 "...former war vet 'Frank Castle' is haunted, then hunted after the murder of his family... 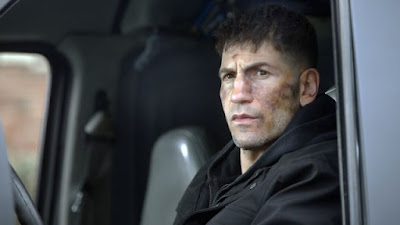 "...becoming a vigilante known in the criminal underworld as the 'Punisher", who fights crime and injustice by all means necessary..." 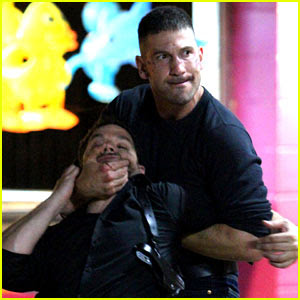 Created for Netflix by Steve Lightfoot, based on the Marvel Comics character of the same name, "The Punisher" is set in the 'Marvel Cinematic Universe' (MCU)... 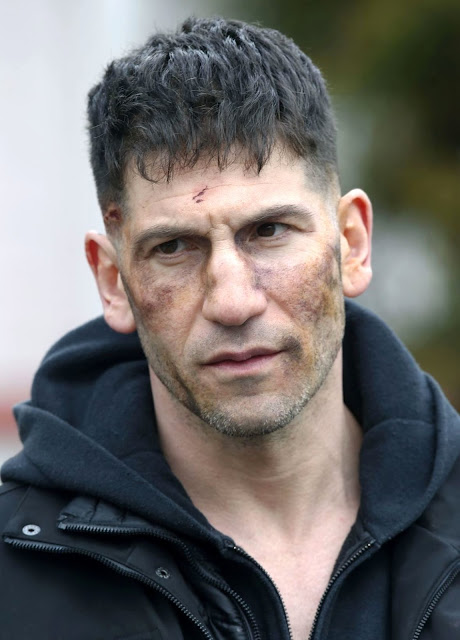 ...produced by Marvel Television in association with ABC Studios.

Created by writer Gerry Conway and illustrators John Romita, Sr., Ross Andru, 'The Punisher' debuted in Marvel Comics'  "The Amazing Spider-Man #129 (Feb. 1974) as a ruthless vigilante who employs murder, kidnapping and extortion in his 'war on crime'.

"Driven by the deaths of his wife and two children, who were killed by the mob during a shootout in New York City's Central Park, the 'Punisher' wages a one-man war on all criminals, by using all manner of conventional war weaponry.

"A war veteran of the U.S. military, Frank Castle is a master of martial arts, stealth tactics, guerrilla warfare and a wide variety of weapons..." 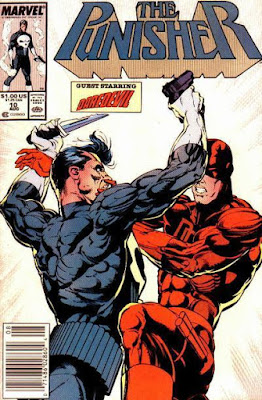 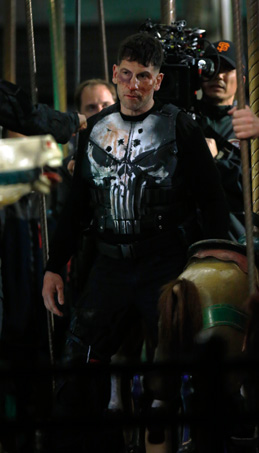