"Inhumans: Once And Future Kings" 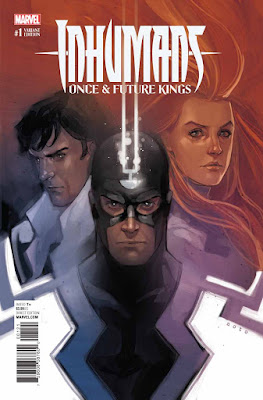 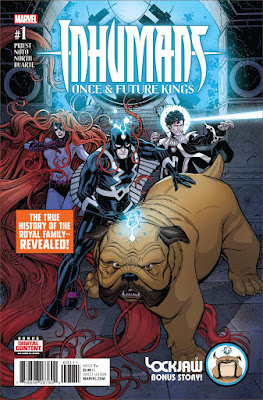 "...a king in training. A brother destined for madness. These are the early days of the 'Boltagon' legacy. When the king of the 'Inhumans' is attacked, 'Black Bolt' and 'Maximus' spring into action to save their leader! 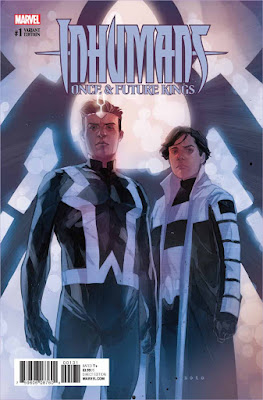 "But when Black Bolt loses control, what are the consequences for his future kingdom - or his own family? 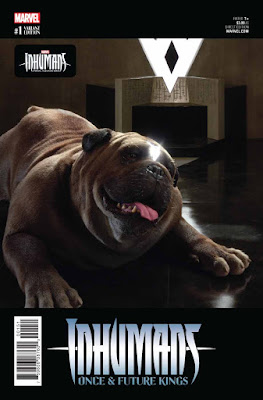 "Plus: A two-page backup starring 'Lockjaw', as told by North and Duarte..." 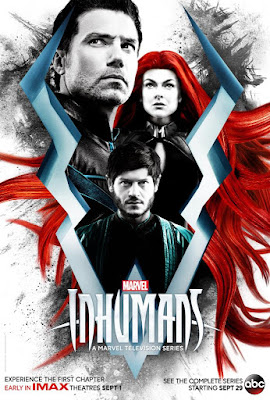 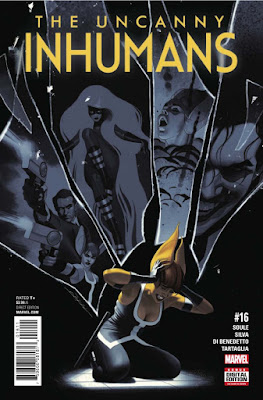 Roel Reiné is directing the first two episodes of "Inhumans", to be released on IMAX screens before extended versions air on ABC. 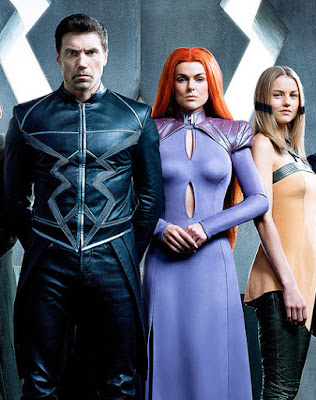 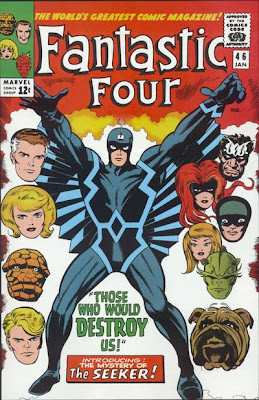 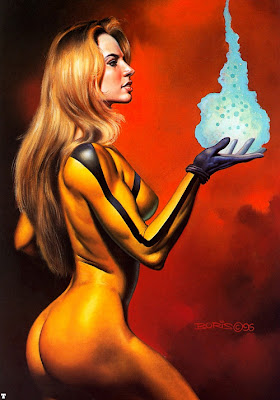 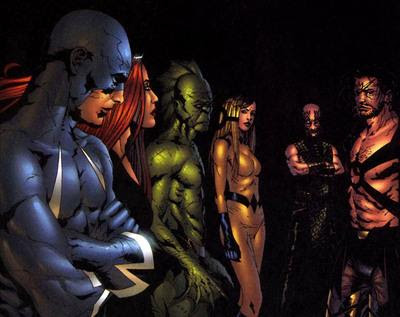 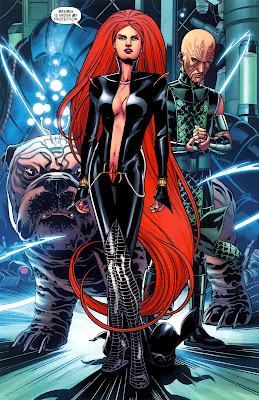 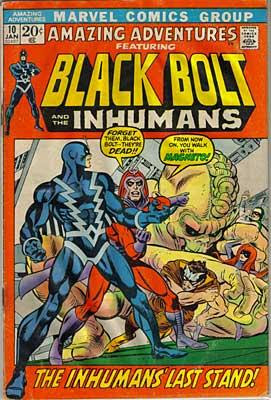 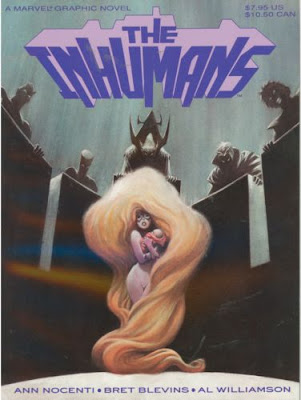 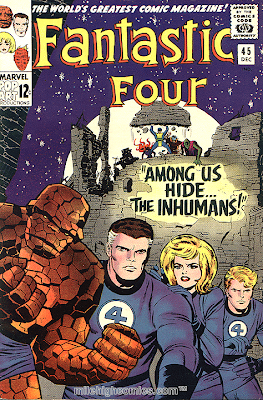 Click the images to enlarge and Sneak Peek "Inhumans"...