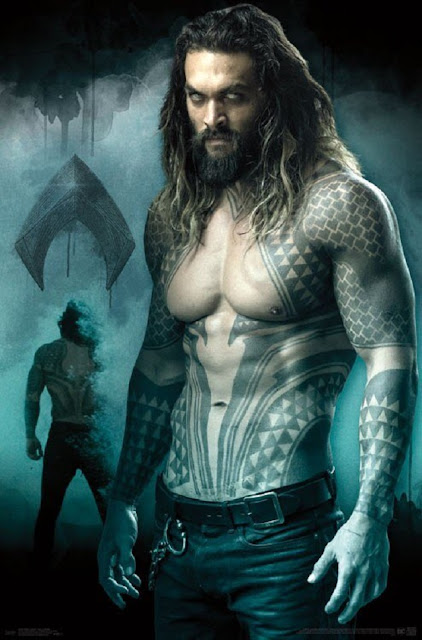 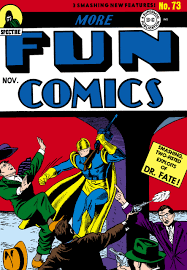 'Aquaman' was created by Paul Norris and Mort Weisinger, debuting in "More Fun Comics" #73 (November 1941), as the son of an 'Atlantean' queen and a lighthouse keeper from the town of 'Amnesty Bay', who would grow up to take on his birthright as the 'King of Atlantis'. 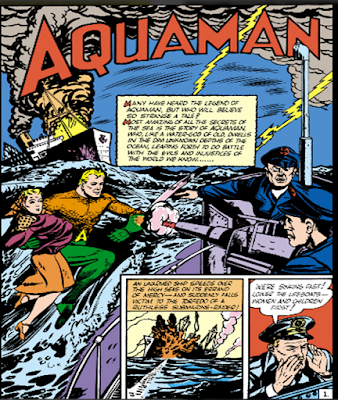 "...the story must start with my father, a famous undersea explorer—if I spoke his name, you would recognize it. 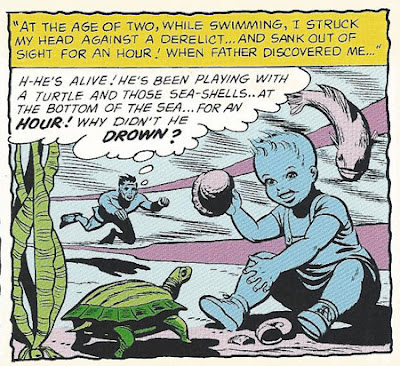 My mother died when I was a baby, and he turned to his work of solving the ocean's secrets. 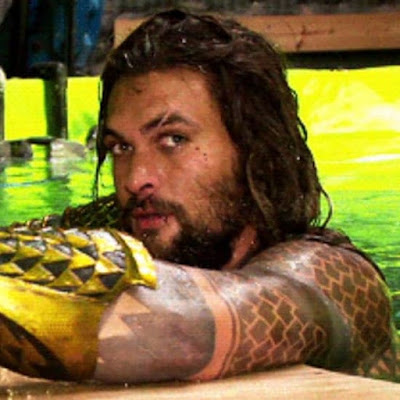 "His greatest discovery was an ancient city, in the depths where no other diver had ever penetrated. My father believed it was the lost kingdom of Atlantis. 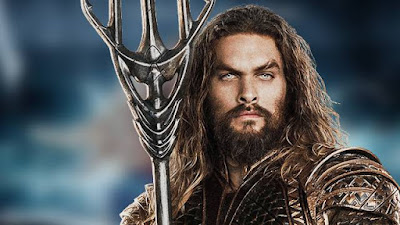 "He made himself a water-tight home in one of the palaces and lived there, studying the records and devices of the race's marvelous wisdom. 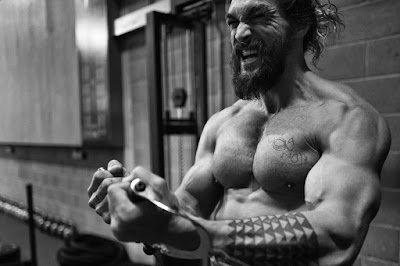 "From the books and records, he learned ways of teaching me to live under the ocean... 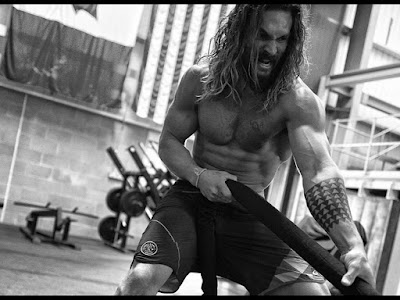 "...drawing oxygen from the water and using all the power of the sea to make me wonderfully strong and swift. 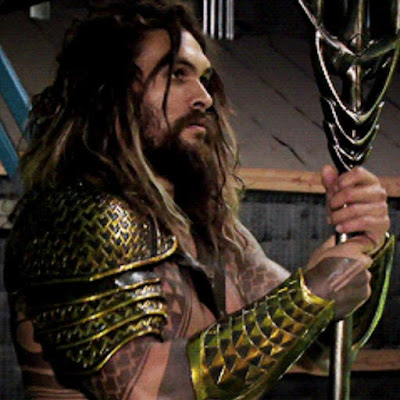 "By training and a hundred scientific secrets, I became what you see—a human being who lives and thrives under the water..." 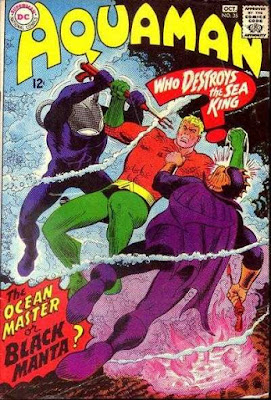 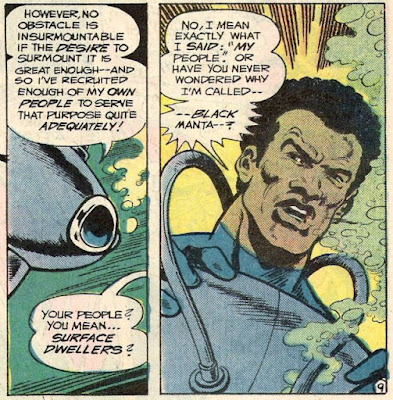 "...'David' was an autistic orphan placed in the 'Gotham City' prison 'Arkham Asylum'. He felt comfortable in freezing cold water, but found cotton sheets painful. Because the attendants at Arkham did not know how to deal with autism, they would end up restraining him to the bed. 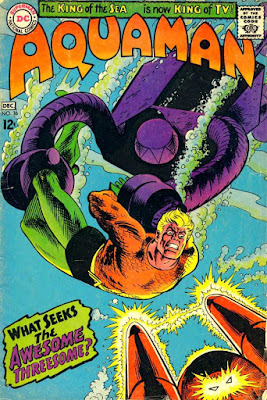 "The boy would end up being subjected to experimental treatments. One treatment seemed to clear the boy's head, but left him violent as a result, killing the scientist who administered the treatment, before escaping from Arkham. 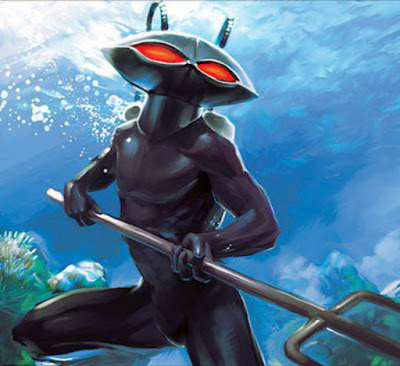 "As an adult, he designed a costume and fashioned a high-tech submersible inspired by manta rays. Taking the name Black Manta, he and his masked army became a formidable force, clashing with 'Aquaman', 'Wonder Woman' and a whole lot more...." 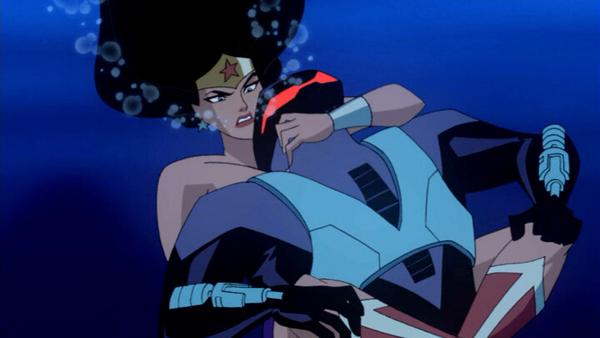 Click the images to enlarge and Sneak Peek 'Aquaman'...