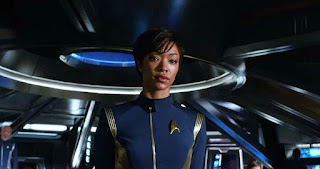 From TorontoFilm.Net, take a look @ more new footage, plus images from "Star Trek: Discovery", featuring  new characters and new missions, "while embracing the same ideology and hope for the future that inspired a generation..." 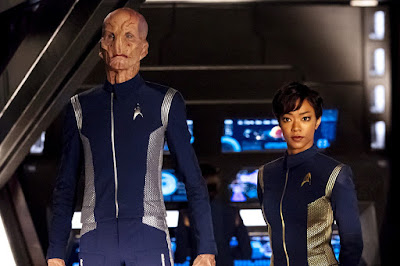 The series premiered on the CBS Television Network with subsequent episodes available on CBS All Access... 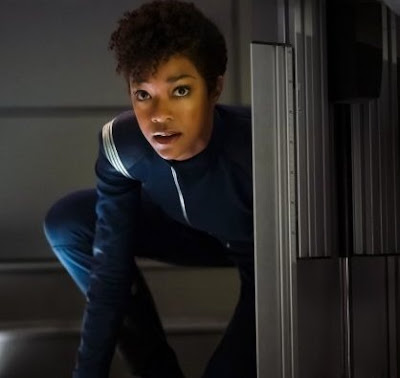 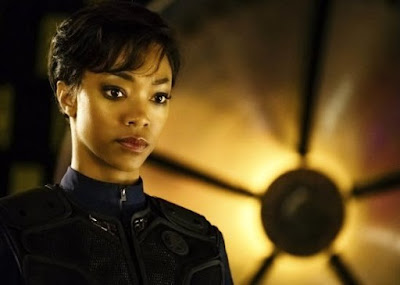 ...as well as distributed concurrently by CBS Studios International on Netflix in 188 countries. 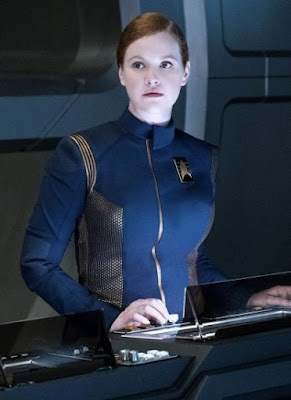 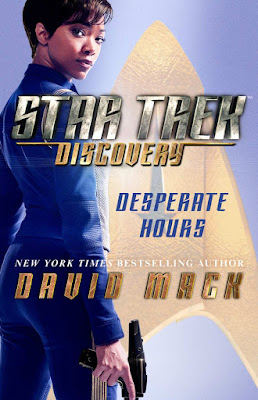 In other "Star Trek: Discovery" news, "Desperate Hours", the prequel novel by author David Mack, flashes back to 'Lieutenant Michael Burnham', a human woman raised and educated by 'Vulcans', as she is promoted to first officer of the 'Starship Shenzhou': 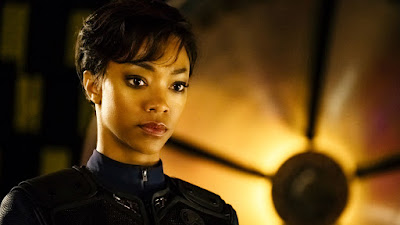 "...aboard the 'Starship Shenzhou', 'Lieutenant Michael Burnham', a human woman raised and educated among 'Vulcans', is promoted to acting first officer.

"But if she wants to keep the job, she must prove to 'Captain Philippa Georgiou' that she deserves to have it. 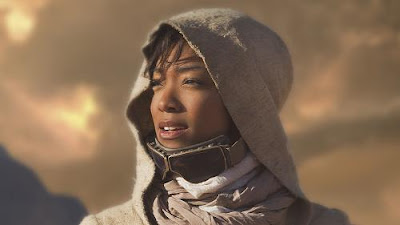 "She gets her chance when the Shenzhou must protect a 'Federation' colony that is under attack by an ancient alien vessel that has surfaced from the deepest fathoms of the planet’s dark, uncharted sea. 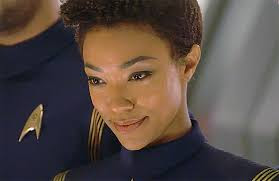 "As the menace from this mysterious vessel grows stronger, 'Starfleet' declares the colony expendable in the name of halting the threat.

"To save thousands of innocent lives, Burnham must infiltrate the alien ship. But to do so she needs to face the truth of her troubled past, and seek the aid of a man she has tried to avoid her entire life—until now..." 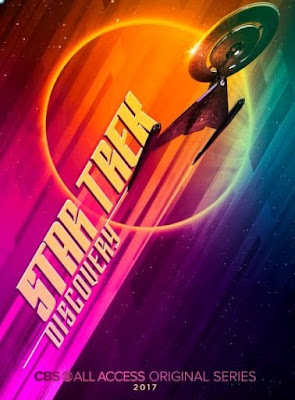