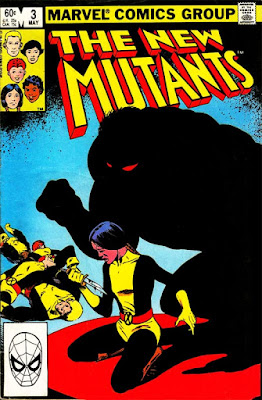 Take a look @ footage from the the next "X-Men" movie spin-off, the PG-13 live-action feature "The New Mutants" based on Marvel's "New Mutants", opening April 13, 2018, in what will reportedly be the first in a trilogy of Marvel Comics 'horror' movie adaptations: 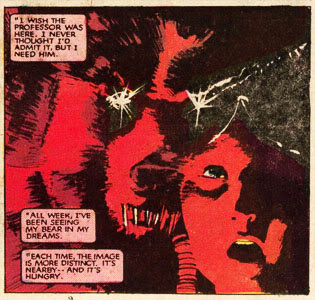 "Held in a secret facility against their will, five new 'mutants' have to battle the dangers of their powers, as well as the sins of their past. They aren’t out to save the world — they’re just trying to save themselves." 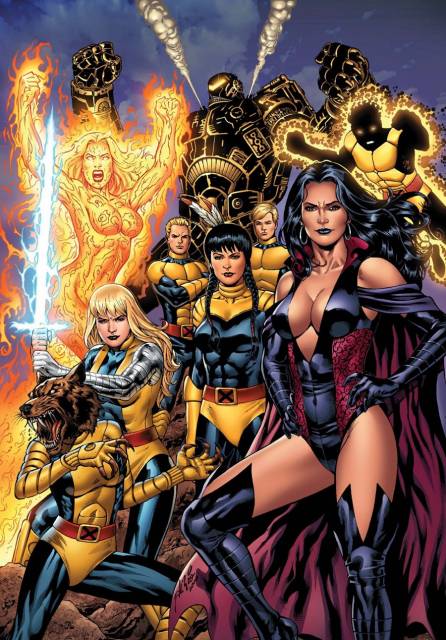 "We are making a full-fledged horror movie set within the 'X-Men' universe," said director Josh Boone. 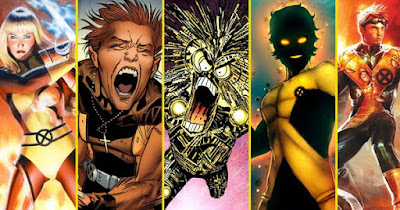 "There are no costumes. There are no super-villains. We’re trying to do something very, very different." 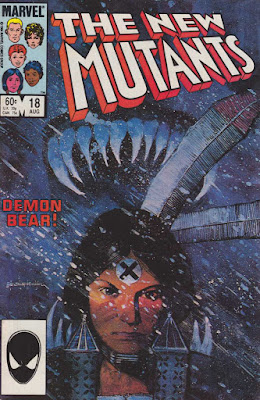 Regarding which "New Mutants" comic the movie will adapt, Boone confirmed:

"We had loved Bill Sienkiewicz’s run with Chris Claremont that had 'Demon Bear'. It was really dark, interesting, and different from the typical 'X-Men' stories that we had read... 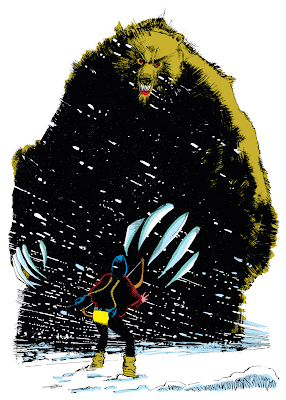 "After I made 'The Fault in Our Stars', we made Fox a comic book. It walked them through a trilogy of 'New Mutant' films that would build on each other. We used this program called 'Comic Life' and took all the images we had loved from the series and strung them together to show them the movie we wanted to do." 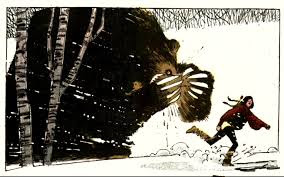 The 'Demon Bear'  villain draws power from negative human emotion, with the abilities of teleportation and the power to corrupt human souls. 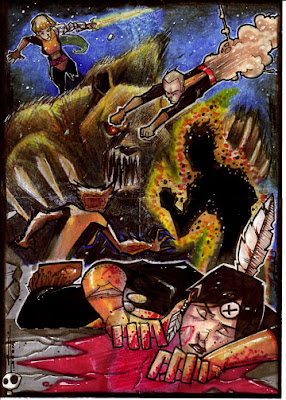 Click the images to enlarge and Sneak Peek "The New Mutants"...