Beatty Holds Onto His "Dick Tracy" 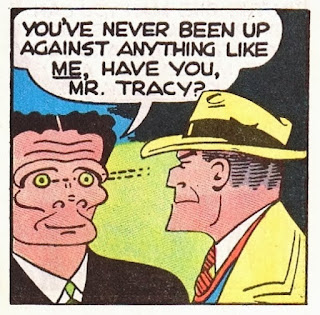 According to new reports, because of a "pre-existing licensing deal" with Tribune Co. "Archie" Comics cancelled their comic book reboot of "Dick Tracy", as actor Warren Beatty continues to hold onto the character's rights, despite a 'use it' or 'lose it' clause in a long-standing  agreement with Tribune to produce a "Dick Tracy" movie or TV show: 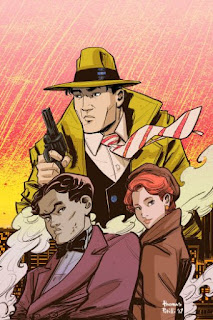 The monthly comic book series was illustrated by Thomas Pitilli... 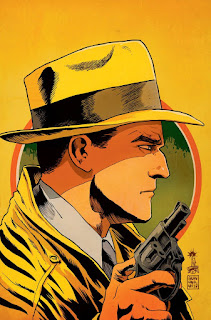 ...with the first cover by Francesco Francavilla. 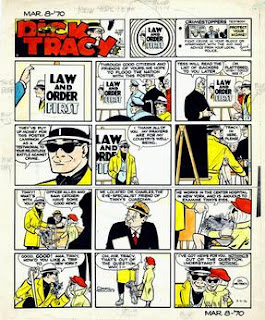 Created by Chester Gould as a newspaper comic strip, 'Dick Tracy' has so far appeared in five movie serials from 1937 through 1941, six movies, including Beatty's 1990 feature, plus three TV series including animated cartoons. 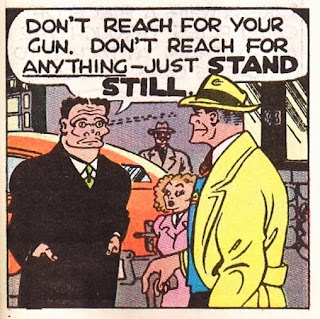 In a previous announcement of the new comic book series, Tribune Co. was "...very excited to work with Archie Comics. 'Dick Tracy' is an iconic character, who still resonates with his fan base. 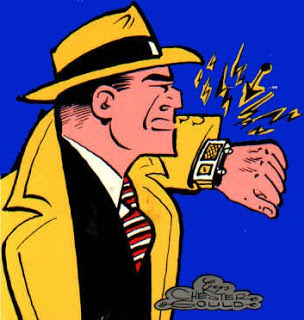 "The reboot of the franchise will keep 'Dick Tracy' and his cast of rogue villains at the forefront of heroic characters in the battle of good and evil..." 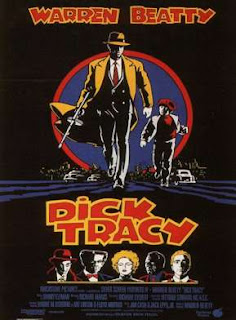 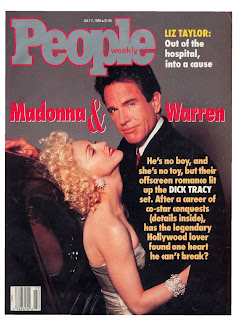 According to court documents, rights to the character would revert back to Tribune if "a certain period of time" lapsed without Beatty having produced another "Dick Tracy" movie or TV series, with Beatty quickly cobbling together a TV 'special' in 2014, that only aired once. 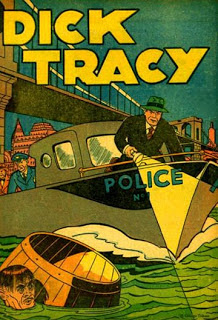 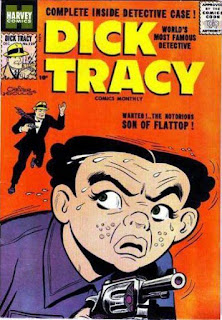 The "Dick Tracy" rogues gallery of villains include 'Flattop', 'Bigboy', 'Pruneface', 'Itchy' and 'The Mole'. 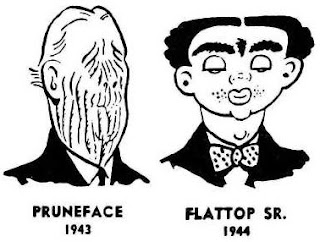 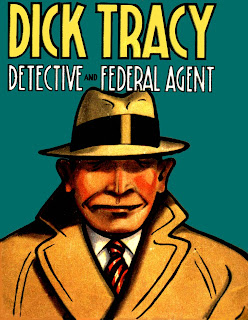 The character had a long run on radio, 1934 to 1948, with the special "Dick Tracy In B Flat" in 1945, starring Bing Crosby as Tracy, singer Dinah Shore as girlfriend 'Tess Trueheart' and Bob Hope as 'Flattop'. 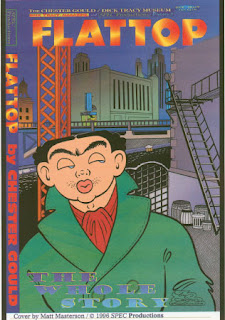 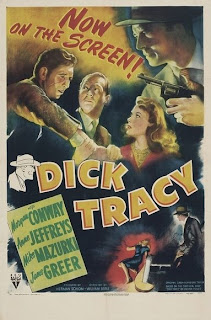 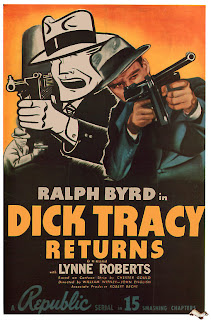 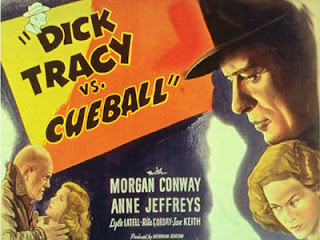 Villains in the RKO film series included Mike Mazurki as 'Splitface', Dick Wessel as 'Cueball', Esther Howard as 'Filthy Flora' and Jack Lambert as 'The Claw'. 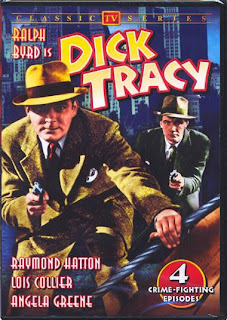 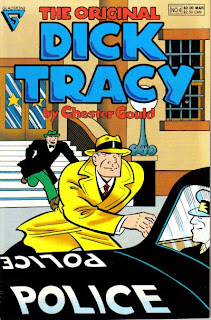 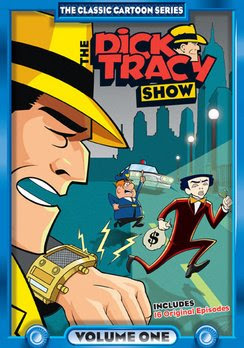 A second Filmation cartoon series was produced in 1971, with short episodes inserted into the show "Archie's TV Funnies". 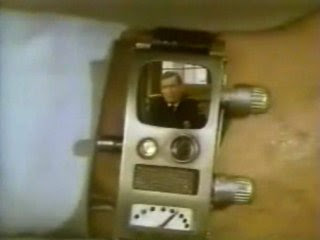 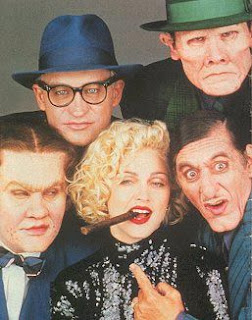 In 1990, Beatty starred in and directed the Disney feature "Dick Tracy", with Al Pacino as 'Big Boy' and Madonna as 'Breathless Mahoney'. 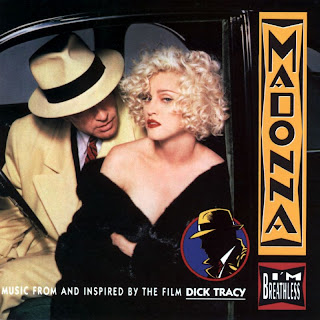 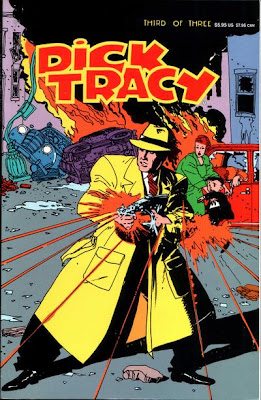 Click the images to enlarge and Sneak Peek "Dick Tracy"...