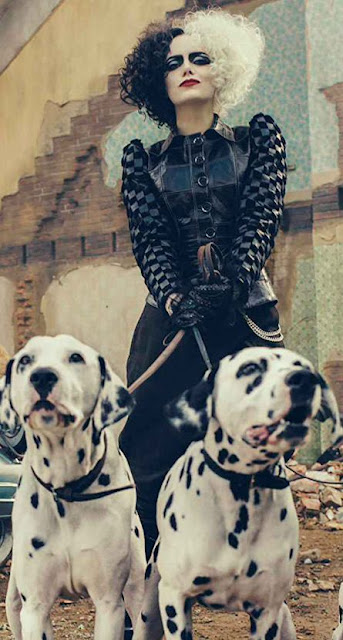 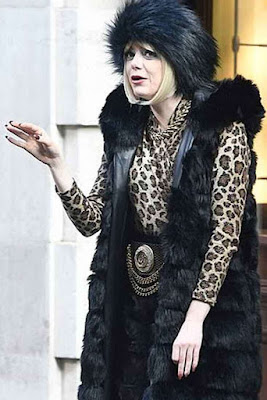 "...'Estella', aka 'Cruella De Vil' (Stone) lives on the streets of 1980's London with other hoodlums, where we learn the real origins behind her visceral hatred of black-spotted 'Dalmatian' dogs..." 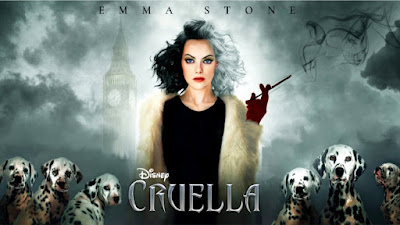