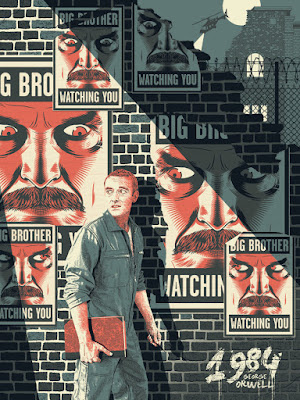 Imagine Entertainment continues developing a live-action adaptation of author George Orwell's "Nineteen Eighty-Four", depicting a dark future where technology exists in the public realm as a tool for the elite to control society, or as Orwell wrote, "The party told you to reject the evidence of your eyes and ears. It was their final, most essential command...": 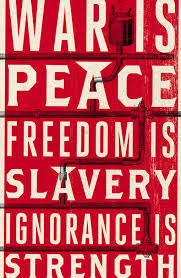 "...much of the world has fallen victim to perpetual war, omnipresent government surveillance, historical negationism, and propaganda. 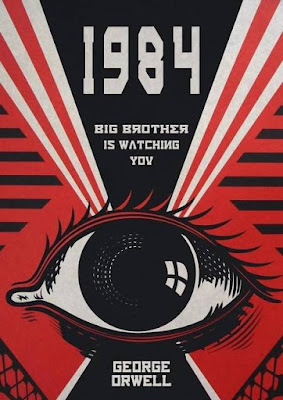 "'Oceania is ruled by the 'Party' who employ 'Thought Police' to persecute individuality and independent thinking. 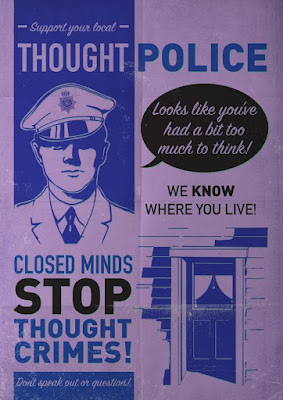 "'Big Brother', leader of the Party, enjoys an intense cult of personality despite the fact he may not even exist... 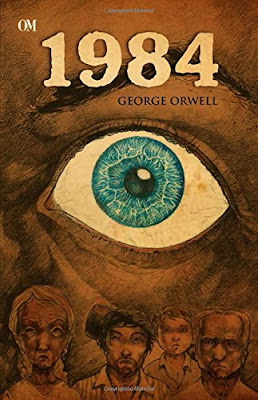 "...just an empty suit, manipulated by a ruthless elite. 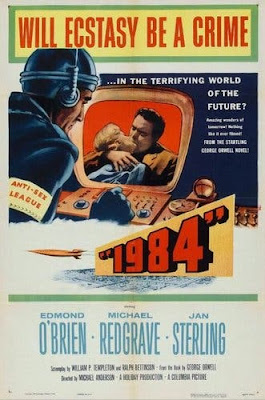 "Protagonist 'Winston Smith', is a diligent and skillful rank-and-file worker and 'Outer Party' member who secretly hates the Party and dreams of rebellion. 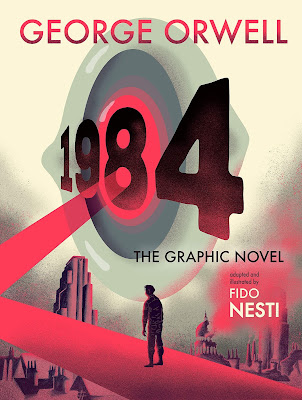 "He enters into a forbidden relationship with a colleague, 'Julia', and starts to remember what life was like before the Party came to power..." 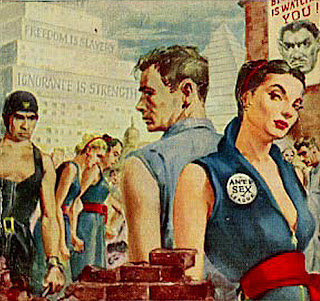