"The Resonator: Miskatonic U" 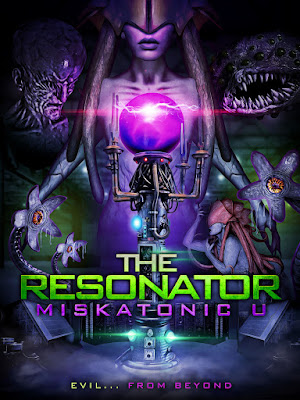 Full Moon Features new science fiction horror film "The Resonator: Miskatonic U", written and directed by William Butler, is inspired by the stories of H.P. Lovecraft and the films of Stuart Gordon, releasing February 25, 2021: 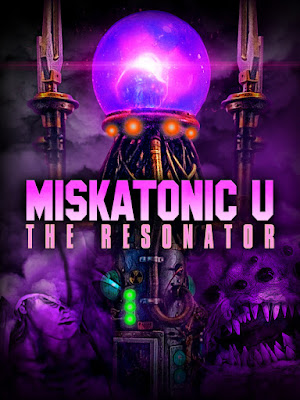 "...set in the college campus of 'Miskatonic University' in Arkham, Massachusetts, six gifted students navigate life after one of them, 'Crawford Tillinghast', builds a machine known as the 'Resonator', allowing the experience of multiple dimensions while navigating the creatures that dwell within them. 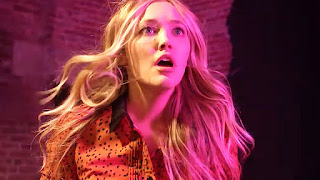 "But things get complicated when Tillinghast realizes that the prototype of his creation has not only released deadly creatures into the world, but also affected his own reality..." 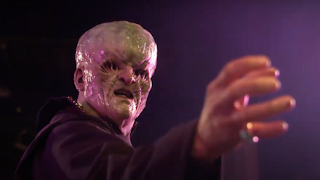 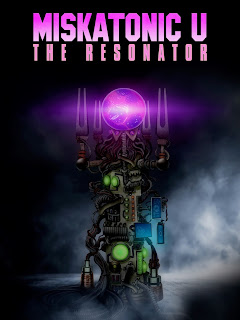