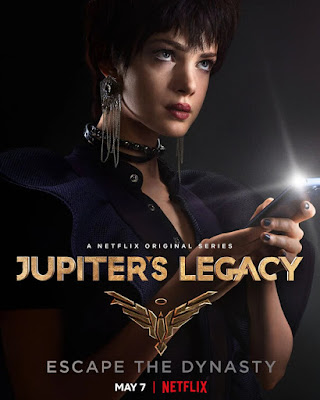 'Sheldon Sampson' (Josh Duhamel), aka 'The Utopian' is the leader of superhero team 'The Union'. 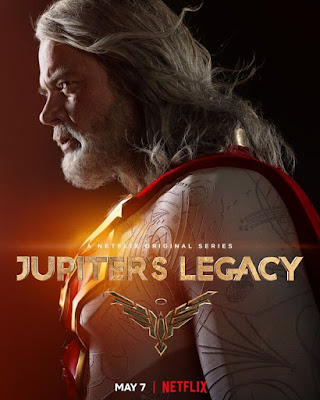 "But times have changed, and he doesn't understand the polarized world we live in. Or understand his own family. 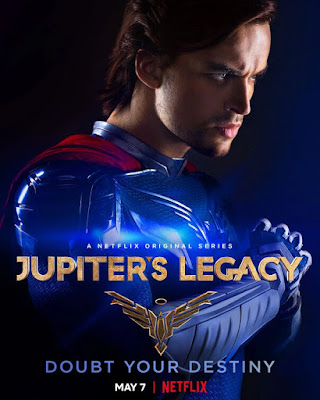 'Walter Sampson (Ben Daniels), aka 'Brain-Wave' is Sheldon’s older brother. A man of vast intellect and cunning who, unlike Sheldon, isn't afraid to get his hands dirty. 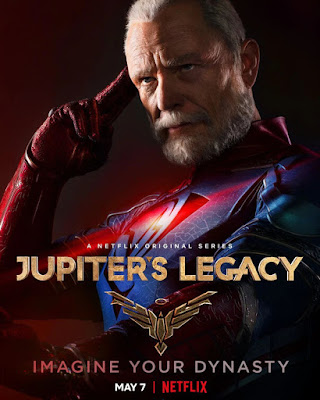 'Grace Sampson' (Leslie Bibb) aka 'Lady Liberty' is Sheldon's wife and one of the most powerful heroes on the planet. She doesn't always agree with Sheldon, but strives to balance his ideals with the reality of the modern, often violent, world they live in. 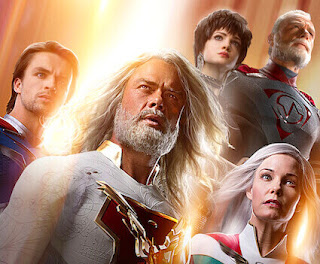 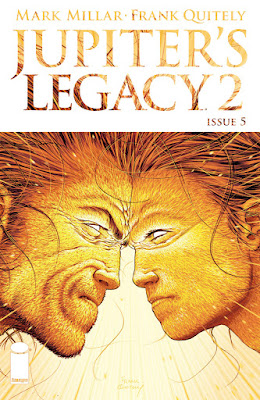 'Brandon Sampson' (Andrew Horton) is Grace and Sheldon's son. In training to assume the mantle of 'The Utopian' and become the new leader of 'The Union', he struggles to live up to his father's mythic legend. 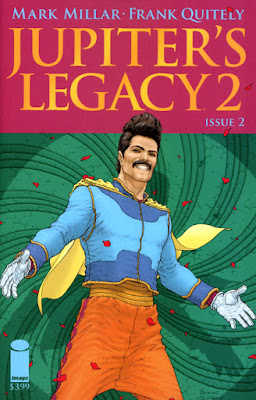 'Fitz Small' (Mike Wade) aka 'The Flare' is the heart and soul of The Union. Despite suffering injuries that ended his career as a superhero, he continues to be one of the most valued members of the team. And is often the only thing holding them together in the face of an increasingly hostile world. 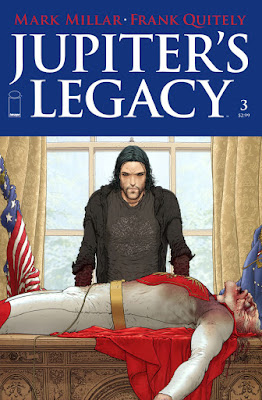 'George Hutchence' (Matt Lanter) aka 'Skyfox' was Sheldon Sampson's closest friend and ally before turning against him and the rest of his teammates in The Union. 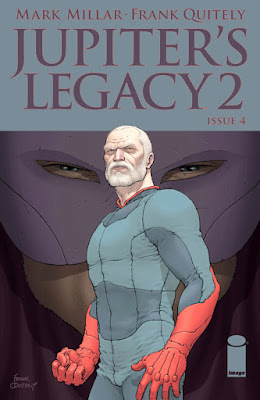 "Now considered the greatest supervillain in the world, George plots his revenge on the teammates he believes betrayed him..." 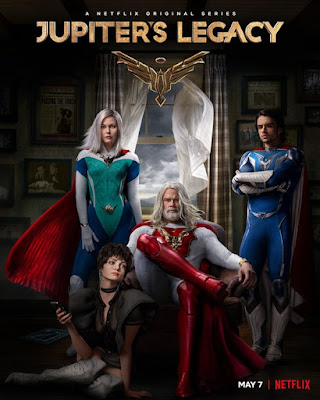