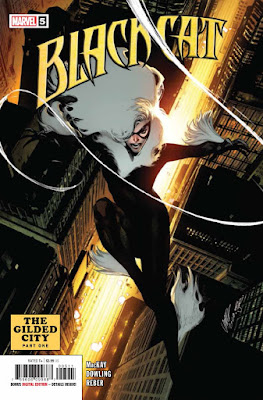 Development continues on Sony Pictures' "Spider-Man" spin-off feature "Black Cat", based on the Marvel Comics character, that may be part of a new streaming deal with Netflix: 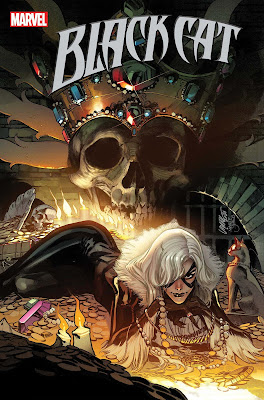 "'Spider-Man' connects to a lot of characters," said Sanford Panitch, president of Sony Motion Picture Group. "There are villains, heroes, and antiheroes, and a lot are female characters, many of whom are bona fide, fully dimensionalized and unique..." 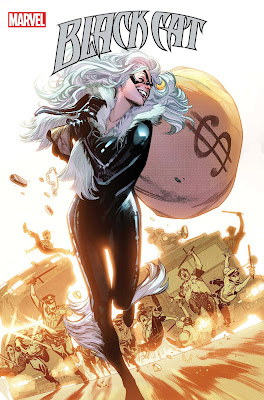 "'Black Cat' is enough of her own character with a great backstory and a canon of material to draw from, to justify her own film..."

The character 'Felicia' (Felicity Jones), assistant to villain 'Harry Osborn', made her live-action debut in "The Amazing Spider-Man 2". 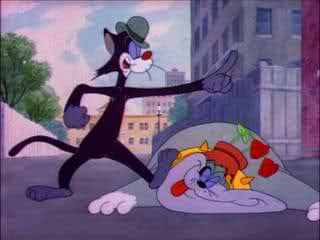 "...'Felicia Hardy', the daughter of a world-renowned cat burglar had developed a 'thing' for 'Spider-Man'.

"After suffering a traumatic event as a college freshman, she trained herself in various fighting styles and acrobatics and, after deciding to follow in her father's footsteps, adopted her costumed identity as the 'Black Cat'..."

Click the images to enlarge and Sneak Peek "Black Cat"... 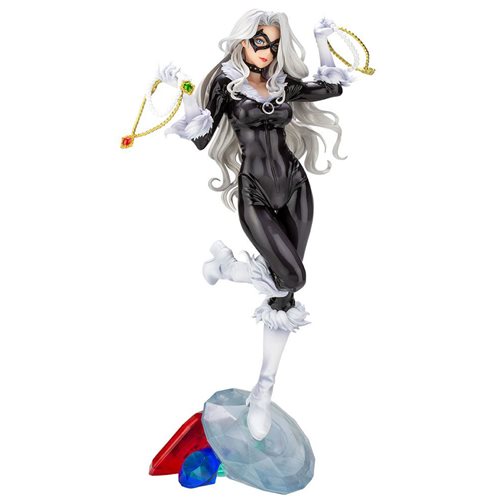