"Injustice: Gods Among Us" Movie 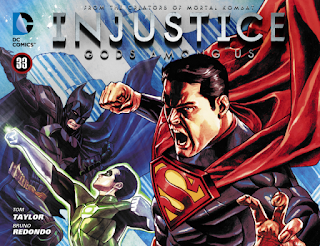 The next DC Animated Movie will adapt the award-winning fighting video game and subsequent comic book title  "Injustice: Gods Among Us", featuring a dark, alternate timeline in the 'DC Universe' where 'Superman' kills the 'Joker': 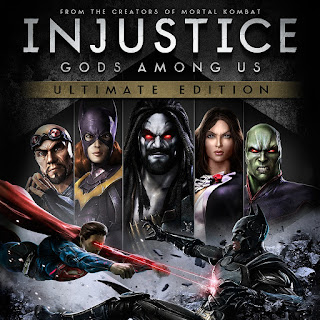 "...set in a parallel universe, 'Superman' becomes a tyrant and establishes a new world order after the 'Joker' tricks him into killing 'Lois Lane' and destroying 'Metropolis' with a nuclear bomb. 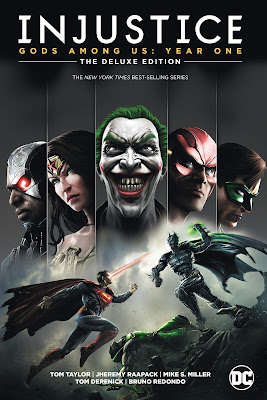 "In an effort to stop this, 'Batman' summons counterparts of 'Justice League' members from another universe to join his insurgency and end the totalitarian regime...." 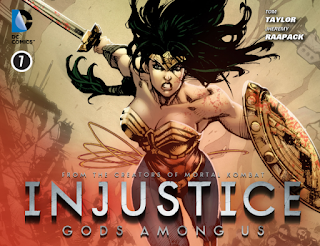