"Shang-Chi and The Legend of The Ten Rings" 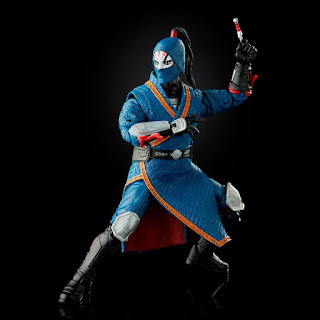 "The aliens arrive on Earth in ancient China, intending to conquer the planet. Using their natural shape-shifting powers to mimic human form, the aliens infiltrate human society to study it before beginning their conquest. 'Foom', the navigator, is the exception and acting as a reserve is placed in a tomb in a catatonic state. 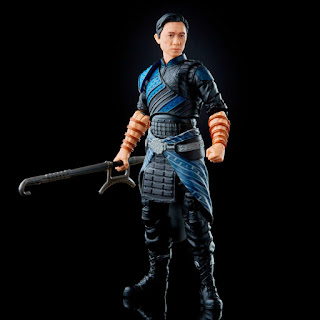 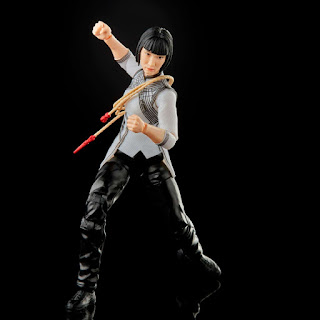 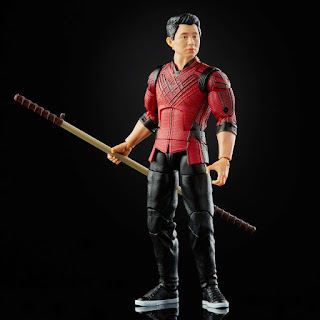