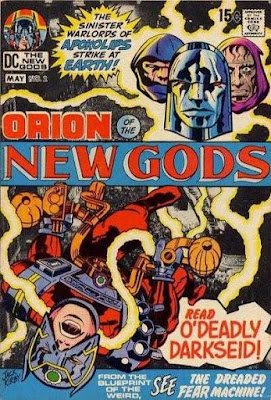 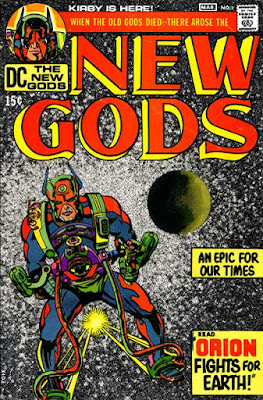 "As part of our DC slate, some legacy development titles including 'The New Gods' and 'The Trench' will not be moving forward," said Warners. 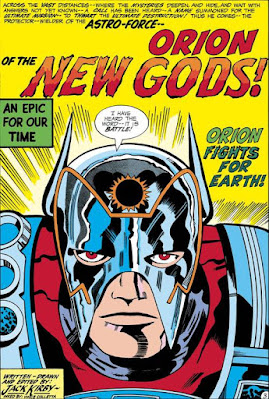 "We thank our partners Ava DuVernay, Tom King, James Wan and Peter Safran for their time and collaboration during this process and look forward to our continued partnership with them on other DC stories. The projects will remain in their skillful hands if they were to move forward in the future." 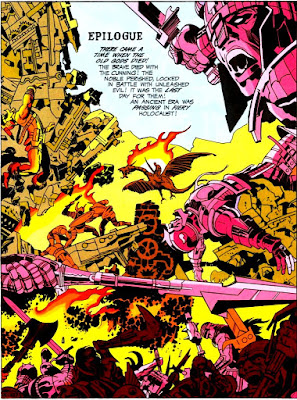 "... the original 'New Gods' are natives of the twin planets 'New Genesis', an idyllic planet with unspoiled forests, mountains and rivers, ruled by the 'Highfather''. 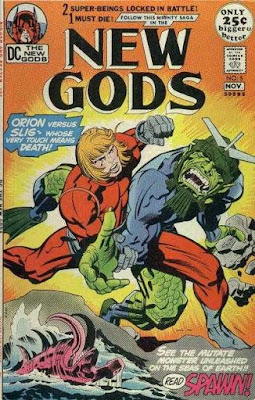 "The two planets were once part of the planet 'Urgrund', split apart millennia ago after the death of the 'Old Gods' during 'Ragnarök'. The beings of New Genesis and Apokolips call themselves gods, living outside of normal time and space in a realm known as the 'Fourth World'. 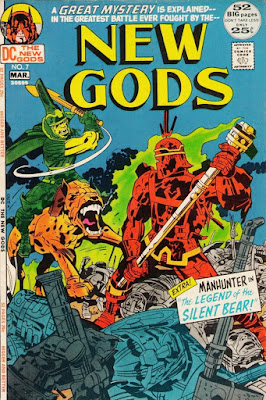 "Due to their superior technology and close proximity to the 'Source', a primeval energy believed to be one of the ultimate foundations of the 'Universal Expression of Energy', these New Gods have evolved into genetically stable higher beings of evolutionary perfection. 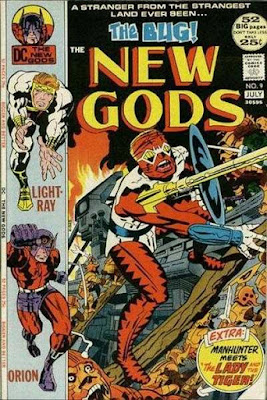 "All of the New Gods possess superhuman abilities of various kinds and to differing degrees, including superhuman strength, stamina, reflexes and speed. 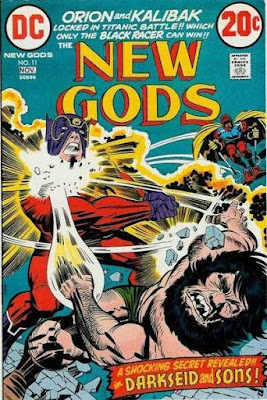 "Along with their superhuman abilities, denizens of New Genesis and Apokolips are also immortal... 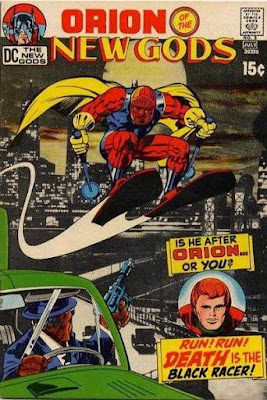 "...and endowed with a greater intelligence than 'Homo Sapiens', despite their resemblance. 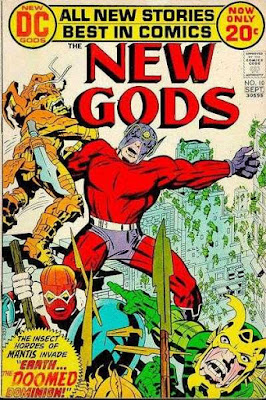 "Despite their immortality, the New Gods are vulnerable to a substance called 'Radion'. 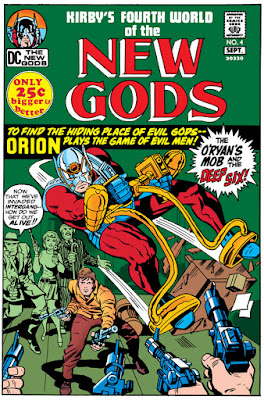 "Its source is unknown and its effects are toxic only in sustained amounts or after explosive exposure..." 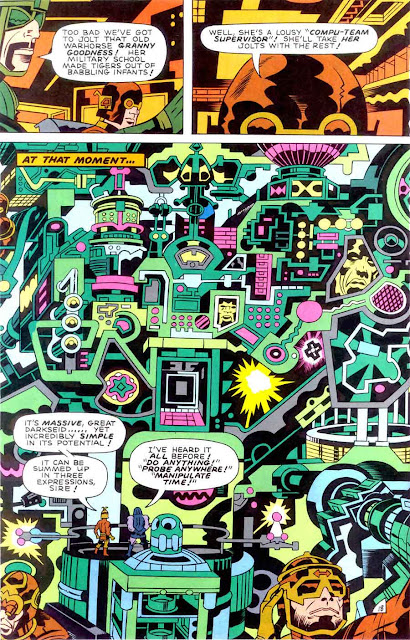