"John Carter: The Gods of Mars" 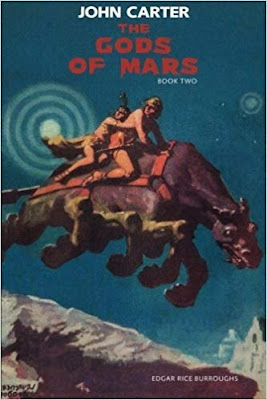 Although their "John Carter" feature tanked at the box office in 2012,  Disney still controls screen rights to the series by "Tarzan" author Edgar Rice Burroughs, as development continues for an adaptation of Burroughs' second book in his 'Barsoom' (Mars) series, "The Gods of Mars": 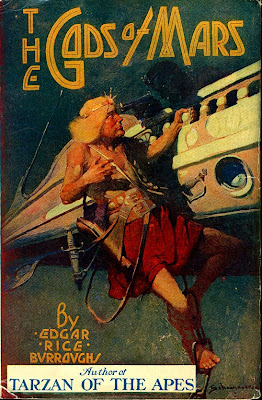 "The Gods of Mars" was first published in the pulp magazine "All-Story" as a five-part serial, January-May 1913, then published as a complete novel by A. C. McClurg, September, 1918. 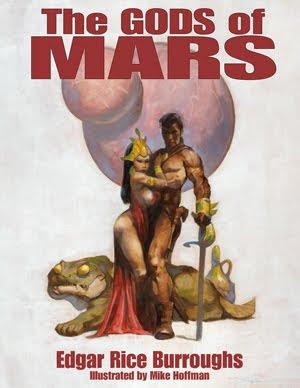 At the end of the first book, "A Princess of Mars', 'John Carter' is unwillingly transported back to Earth. 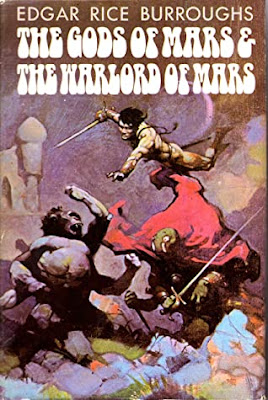 "...'The Gods of Mars' begins with Carter's arrival back on 'Barsoom' (Mars) after a ten-year separation from his wife 'Dejah Thoris', his unborn child and the 'Red Martian' people of the nation of 'Helium'. 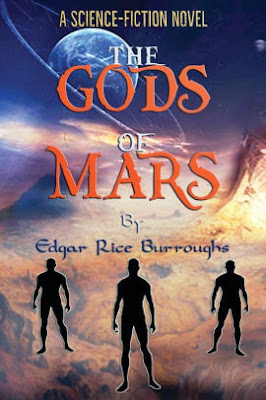 "Unfortunately, Carter materializes in the one place on Barsoom from which nobody is allowed to depart: the 'Valley Dor', aka the 'Barsoomian' afterlife. 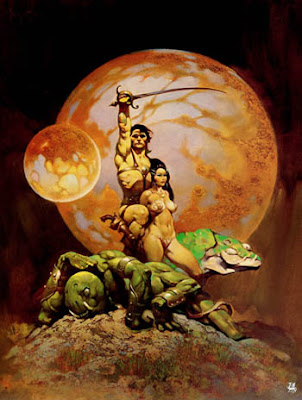