Marvel's "Eternals" - In The Beginning 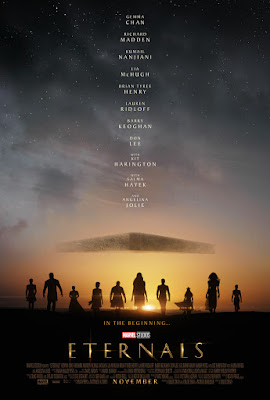 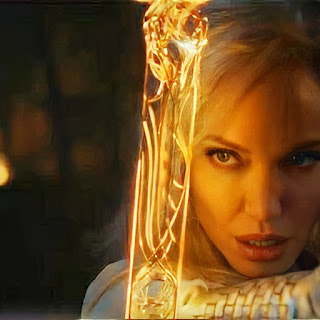