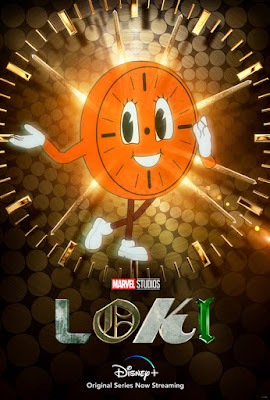 Take a look at Marvel Studios six-episode "Loki" live-action TV series, based on the Marvel Comics character, directed by Kate Herron, that will tie into the feature "Doctor Strange In the Multiverse of Madness", now streaming on Disney+ : 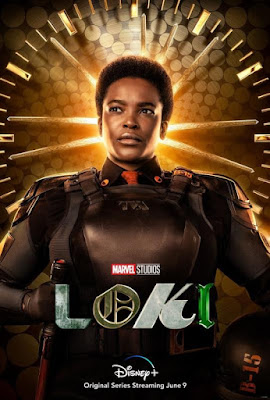 "...as he steps out of his brother’s shadow in a new series that takes place after the events of 'Avengers: Endgame'. 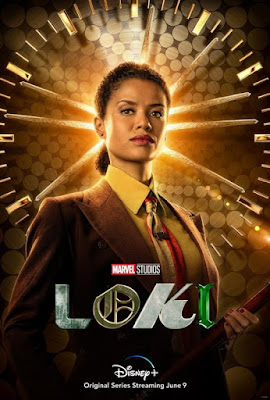 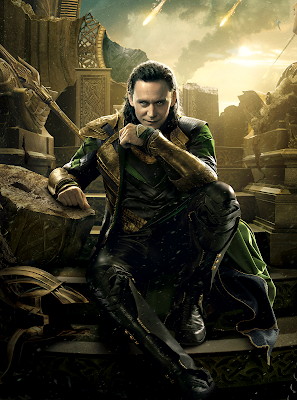 "...following the troubled, adopted brother of 'Thor' throughout human history as an unlikely influencer on historical events." 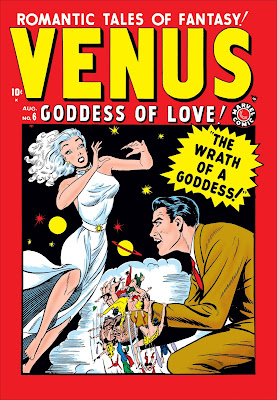 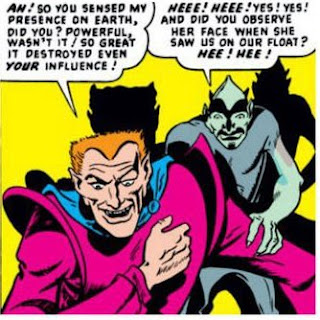 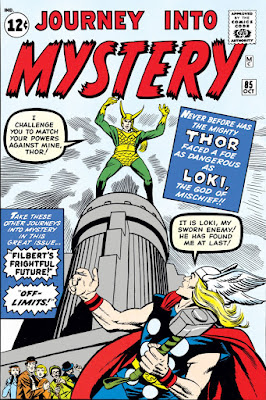 The character, which is based on the Norse deity of the same name, is the Asgardian god of mischief. 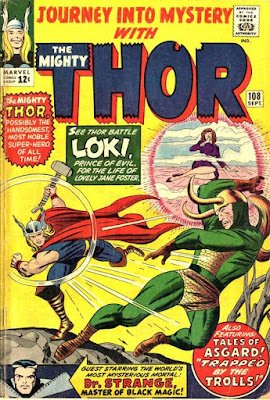 He is the adopted brother and often enemy of the superhero Thor, however over the years the character has been depicted as an antihero. 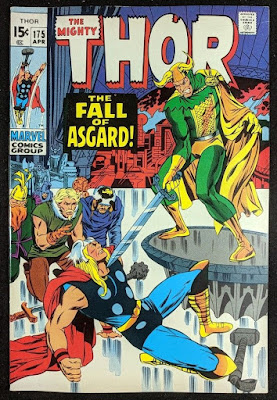 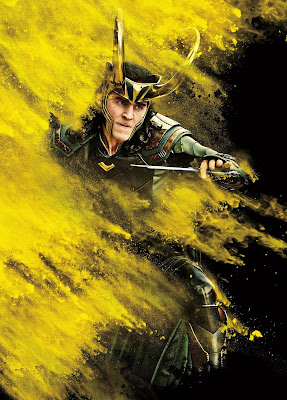 "I knew he was a complex figure," said Hiddleston about Loki. "Intelligent yet vulnerable. Angry and lost and broken and witty..."

Click the images to enlarge and Sneak Peek "Loki"...