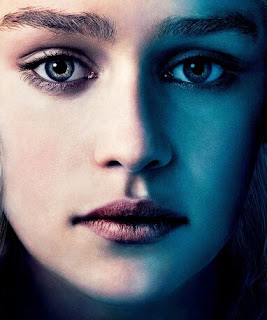 "...The Invasion is here!! The 'Marvel Universe' is in shambles.

"The 'Skrull Empire' plan has birthed itself into perfection.