"Tom and Jerry in New York" on HBO Max 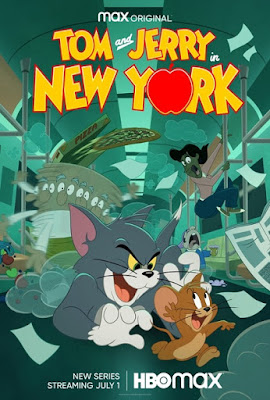 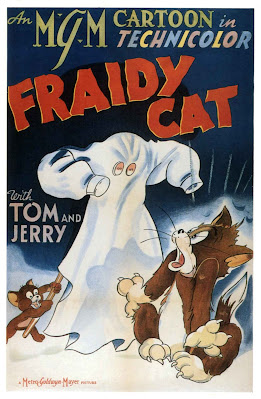 "...the iconic cat and mouse duo settle in to their new digs at the 'Royal Gate Hotel', unleashing mayhem across the big city, inciting 'hilarious chaos' uptown, downtown and everywhere their manic escapades take them..." 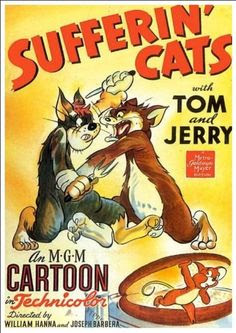 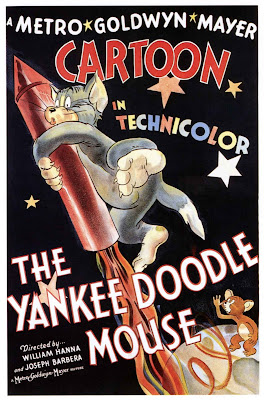 Created in 1940 by William Hanna and Joseph Barbera, the characters starred in 161 theatrical short films by Metro-Goldwyn-Mayer, following the rivalry between 'Tom' the cat and 'Jerry' the mouse, winning seven Academy Awards for 'Best Animated Short Film'. 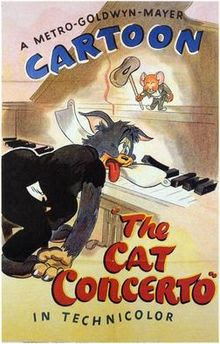 The cartoons are known for some of the most violent gags ever devised in theatrical animation: Tom may use axes, hammers, firearms, firecrackers, explosives, traps and poison to kill Jerry. 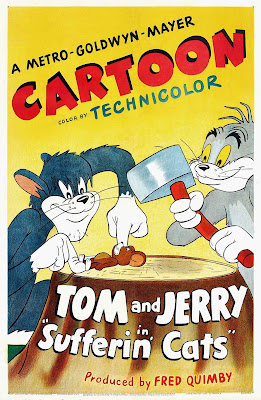 Jerry's methods of retaliation are far more violent, with frequent success, including slicing Tom in half, decapitating him, shutting his head or fingers in a window or a door, stuffing Tom's tail in a waffle iron or kicking him into a refrigerator, getting him electrocuted... 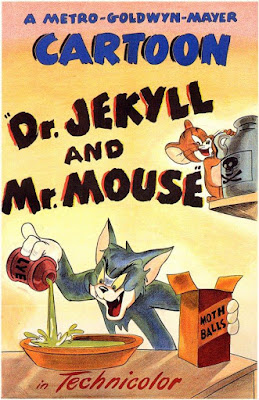 ...pounding him with a mace, club or mallet, letting a tree or electric pole drive him into the ground, sticking matches into his feet and lighting them, tying him to a firework and setting it off, etc. 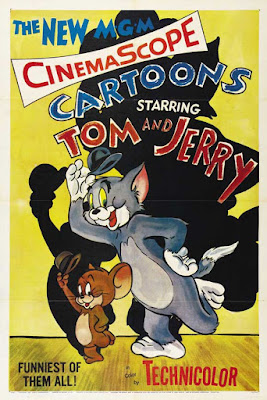