The third and final chapter of the anime TV series trilogy "Transformers: War for Cybertron" is titled "Kingdom", streaming July 29, 2021 on Netflix: 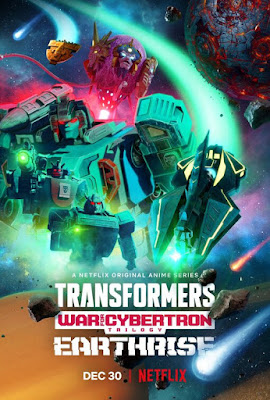 "...having crash-landed on Earth, the 'Autobots' and 'Decepticons' are confronted by two rival 'Cybertronian' factions from a future that their conflict has inadvertently created. 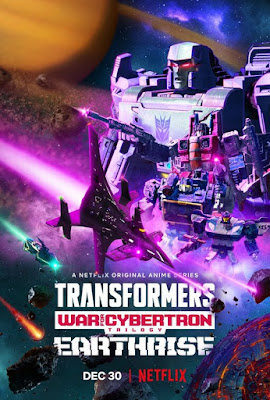 "Now the Autobots must team up with the 'Maximals' to confront the Decepticons, who have joined forces with the 'Predacons', in the race to find the missing 'AllSpark'. 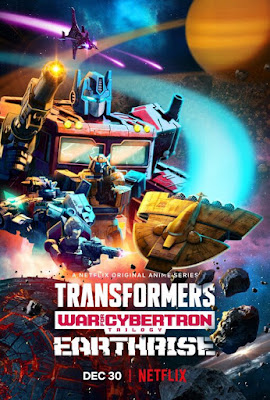 "'The Transformers' brand is a global phenomenon with toys, consumer products, films, television shows, and literature, resonating with millions of passionate fans around the world," said Tom Warner, Senior Vice President for the Transformers franchise for Hasbro. 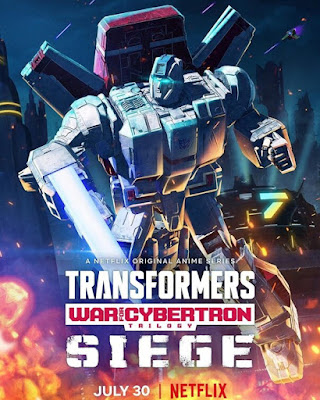 "This Netflix series will add to the incredible slate of 'Transformers' offerings with a truly unique story that will delight both existing fans and those being introduced to the wonder of robots in disguise..." 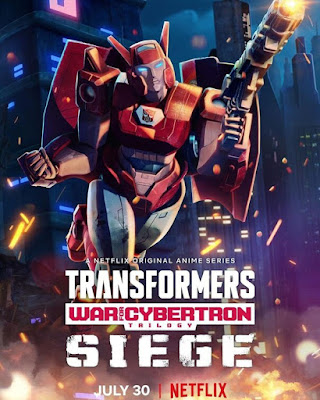